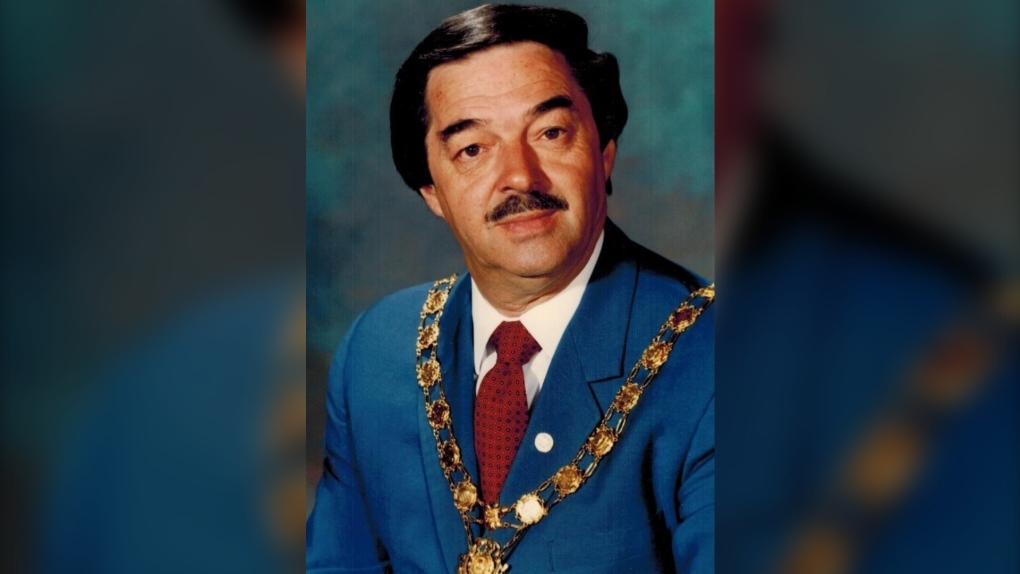 Raymond Savard, who served two terms as mayor of Verdun and was also a former Member of Parliament, has passed away at 94. (Photo: CNW Group / City of Montreal - Borough of Verdun)

MONTREAL -- Raymond Savard, the longtime public servant who served as Verdun's mayor for two terms, has passed away at age 94.

According to a statement issued by the borough, Savard passed away on the evening of July 19.

Savard began his long career in politics in 1973, when he was elected a a city councillor in Verdun. He held that job until 1985.

At the time, councillors were permitted to hold two separate elected positions simultaneously, allowing Savard to hold onto that job while also becoming the Member of Parliament for Verdun-St-Paul in 1977.

After his defeat in the 1984 federal election, Savard ran for mayor of Verdun. He won that election and served two terms, leaving office in 1993.

In a statement from the borough, Savard was credited with several important contributions to the borough, including the purchase of part of the Boise-St-Paul on Nun's Island in order to preserve the green space.

Savard was also credited with being the first to propose constructing a bridge linking the portion of Verdun on the Island of Montreal with that on Nun's Island.

“The death of Mr. Raymond Savard is a great loss for the Verdun community,” current mayor Jean-Francois Parenteau said in the statement. “Through his vision and his political action, he was a pioneer in the development that Verdun is experiencing today.”

The flags at Verdun borough hall will be flown at half-mast in Savard's honour.