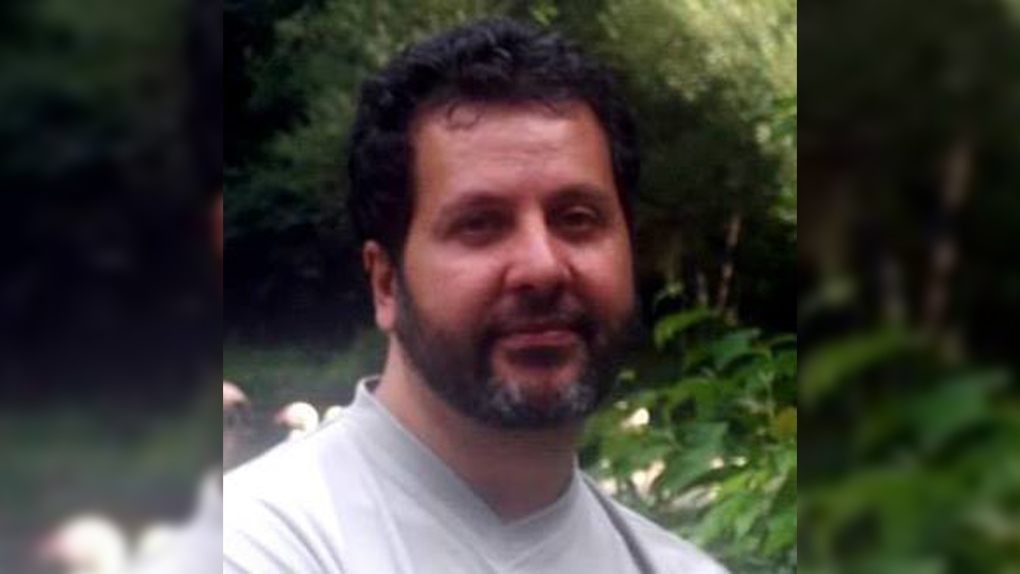 Amor Ftouhi is shown in this undated image. (Facebook)

The trial of a Montreal man facing charges stemming from an airport stabbing attack in Michigan in June 2017 has been put off until November.

Tunisian native Amor Ftouhi was in court Monday when lawyers agreed to put off the start of the jury trial by just over a month to Nov. 5.

The trial was originally scheduled to begin Oct. 1, but was adjourned to allow for a jury questionnaire to be drafted.

Officials say he yelled "Allahu Akbar," the Arabic phrase for "God is great."