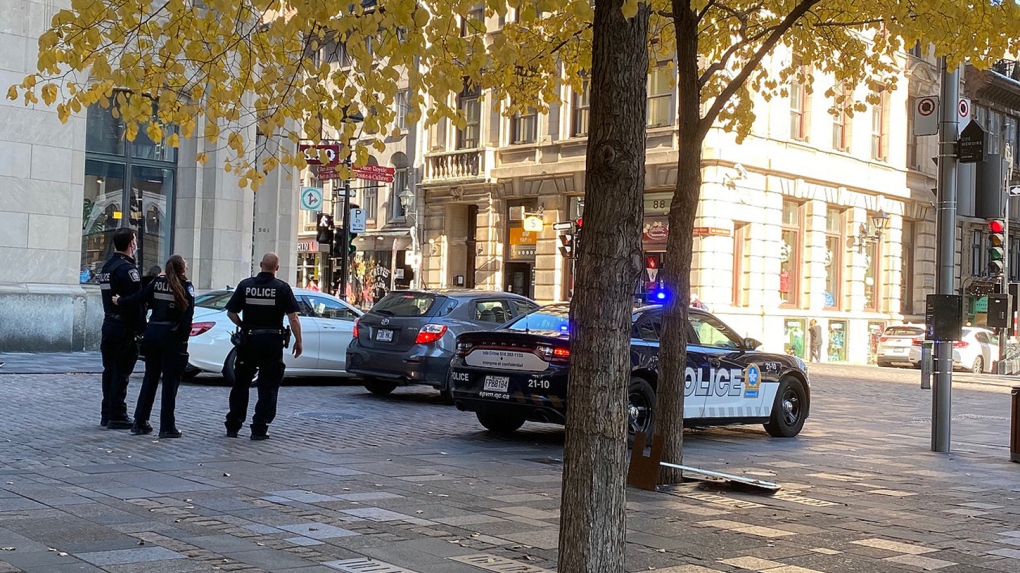 MONTREAL -- Three men have been arrested in connection with what Montreal police are calling “mock abductions.”

“Three calls were made during the afternoon concerning people tried to enter vehicles by force,” she said.

The calls concerned events in Ville-St-Laurent, Dollard-des-Ormeaux and downtown Montreal.

In two of the three events, police concluded the events were hoaxes.

Comtois said charges of public mischief could be brought against the suspects.

She added that police were investigating whether there was a link between the third event and the first two.