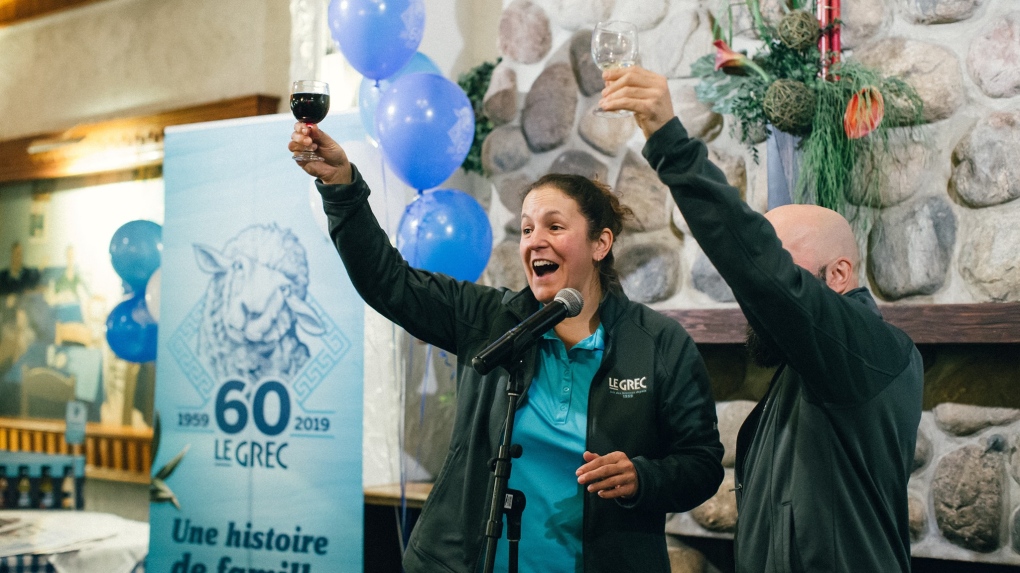 Le Grec restaurant in Trois-Rivières is celebrating its 60th anniversary by taking its employees on a trip to Punta Cana.

MONTREAL -- A family restaurant in Trois-Rivières, Quebec, is celebrating its 60th anniversary in style - by taking its employees on a trip to Punta Cana in the Domincan Republic.

The group of about 60 flies off to their sunny destination on Jan. 6.

Oh, and if you’re hoping to eat at the restaurant during their vacation - don’t bother. It’ll be closed until Jan. 16 for renovations anyway.

Le Grec was opened in 1959 by Catherine Xenos and Jimmy Dédopoulos, who then passed on the establishment to their nephew, Constant Yannopoulos, in 1995.

In 2009, when he retired, Yannopoulos’ wife, Rachelle Montour, and their children, Ioanna and Dimitris, took over – the third generation to run the restaurant.