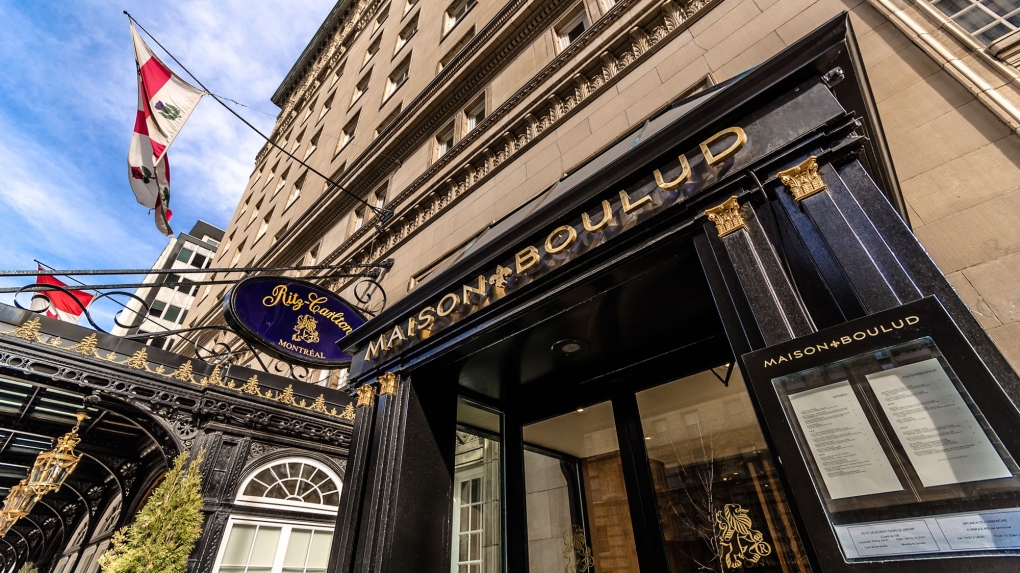 Maison Boulud at the Ritz-Carlton in Montreal made Open Table's list of the Top 100 Restaurants in Canada for 2019.

MONTREAL -- Twelve Montreal restaurants - and three others in Quebec - have made Open Table's list of the Top 100 eateries in Canada for 2019.

The online restaurant-reservation site says it compiled its list based on some 500,000 verified reviews from its users of more than 3,000 restaurants across the country.

Here are the Montreal restaurants on Open Table's annual list this year, in alphabetical order, with an important caveat: many restaurants - in Montreal and elsewhere - are not available for reservations on Open Table and would not qualify to be on its Top 100 list. (Thanks to Eater Montreal's Tim Forster for that clarification.)

Laurie Raphael and Le Continental, both in Quebec City, and Le Baccara, at the Casino de Lac-Leamy in Gatineau, were the other three Quebec restaurants to crack the list.

OpenTable also said it gleaned the following dining trends among its users for 2019: