'Sublime,' 'striking,' 'transfixing': Praise for new Leonard Cohen album, as well as a sense of relief 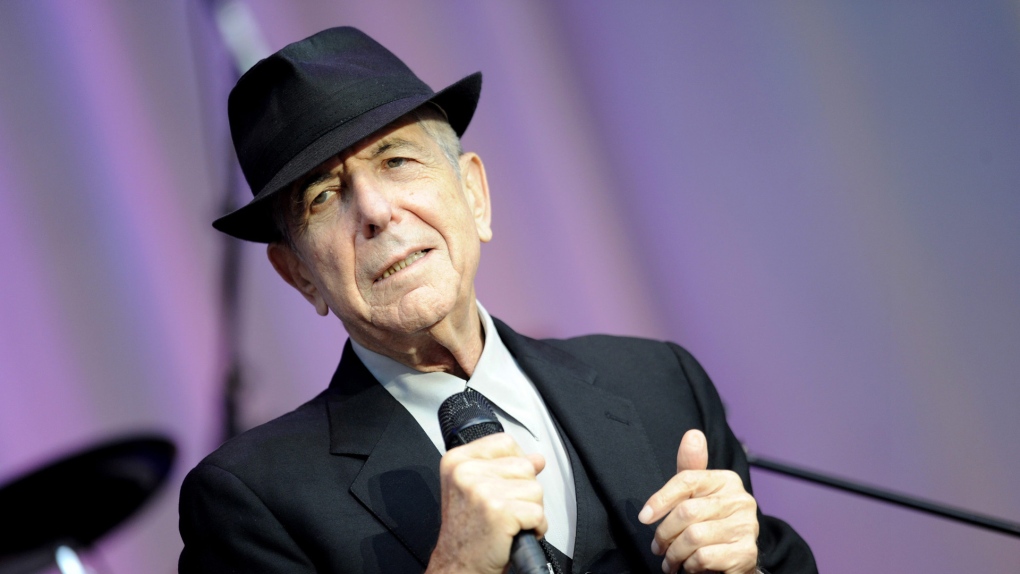 MONTREAL -- Thanks for the Dance, a posthumous new album from the late, legendary Montreal singer-songwriter and poet Leonard Cohen, was released Friday, and critical reception has been stellar.

The collection of nine new songs was produced by Cohen's son and producer Adam using unfinished songs and passages of lyrics Cohen left behind. It was recorded with several artists, including Spanish laud player Javier Mas, singer-songwriters Damien Rice, Patrick Watson and Feist, Richard Reed Parry of Arcade Fire, and Bryce Dessner, guitarist for the acclaimed indie-rock band The National.

The Sony Music album, which is available in stores and on all major streaming services, is being widely praised as a worthy addition to the Cohen canon, and a fitting follow-up to You Want it Darker, the 2016 album that was the final one Cohen recorded before dying of cancer at the age of 82.

"The sparse, sublime instrumentation never takes the focus away from Cohen’s inimitable voice, which is lush, deadpan, warm and poetic, with a hint of frailty adding to the sense of a final statement," Dave Simpson wrote in his 5-star review for The Guardian.

"The dark humour and rich metaphor of Leonard Cohen’s striking and emotional postscript to a remarkable life reminds us of the void he left," writes Joe Breen in his four-star review in The Irish Times.

Variety's Chris Willman wrote any trepidation Cohen devotees may have had about news that a Cohen album would be completed and released following Cohen's passing can rest easy, saying Thanks for the Dance is a "lovely, worthy postscript" and "passes the critical test of making you believe that, released in his lifetime, you’d readily accept it as the next Cohen album in a run of 15 good-to-great ones, without any “not bad for a decedent” handicapping."

And in Cohen's hometown Montreal Gazette, critic T'Cha Dunlevy writes "Cohen may be gone, but his spirit is alive and kicking here. His delivery is sure and strong, ever-shifting in tone and rhythm. These are the songs, however sombre, of a guy who is having fun with it, and at the top of his game."

Watch the video for Happens to the Heart, one of the songs on Thanks for the Dance, below: