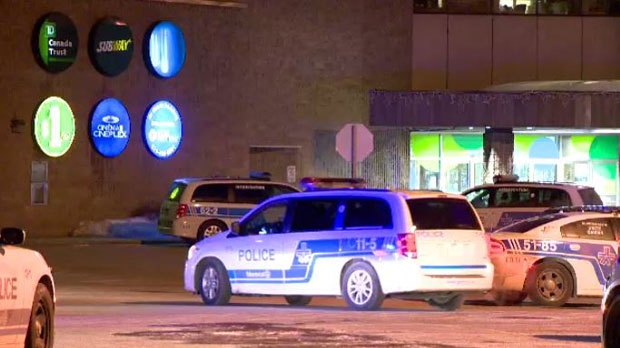 One man was stabbed after getting into a confrontation with five other men. He sustained lower body injuries.

A 44-year-old man sustained lower-body injuries after getting stabbed on Saturday night in Cote Saint-Luc.

The man had an altercation with a group of five other men in their 20s inside the Cavendish Mall's movie theatre before one of the men stabbed him.

Police arrived at the scene and brought the suspects in for questioning.

They were released, but the investigation is ongoing.

The victim’s injuries are not life-threatening.