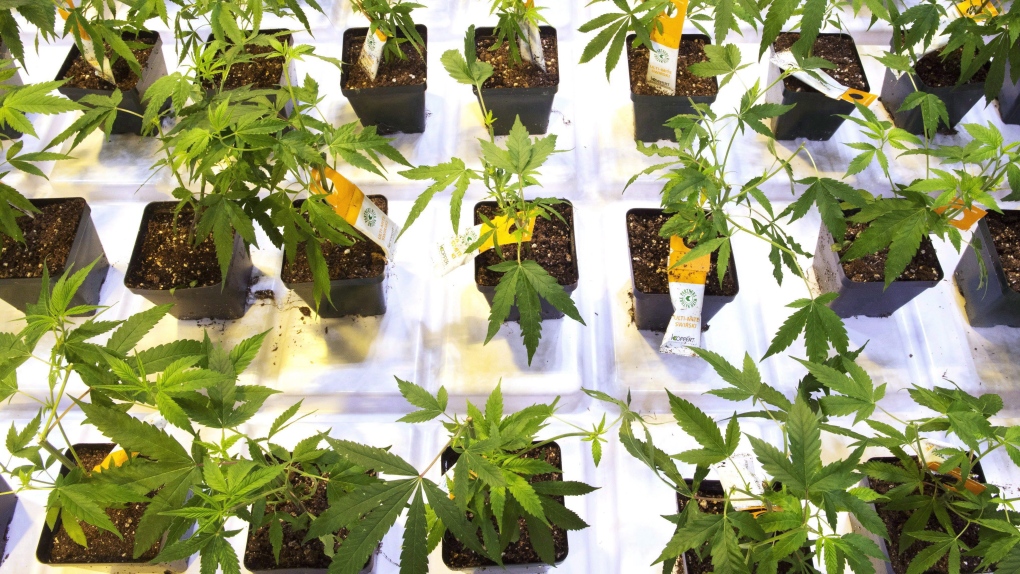 Six companies have signed letters of intent to provide Quebec's cannabis retailer, the SQC, with at least 62,000 kilograms of cannabis during its first year in operation.

The SQC, societé quebecoise du cannabis, is an arm of the SAQ and will be the only legal retailer for marijuana in Quebec once the drug is legalized.

The largest supplier will be the Quebec firm Hydropothecary, which will supply 20,000 kilograms.

Aphria will supply the SQC with up to 12,000 kilos of cannabis products in the first year of the agreement, including cannabis oils and several dried cannabis flower strains, as will Canopy Growth.

MedReleaf will supply the Quebec market with a minimum of 8,000 kilograms of cannabis products per year.

MedReleaf and Aphria are both headquartered in Ontario.

Aurora Cannabis will provide the SQC with a minimum of 5,000 kilos of cannabis a year, but no maximum limit has been set. Aurora's products will come first from its production sites in Quebec.

BC supplier Tilray will also provide 5,000 kilograms of cannabis a year to the SQC.

Canada is expected to legalize marijuana for recreational consumption later this year, although no date has been set.