MONTREAL -- Two sisters are upset after seeing human remains scattered across their family lot at the Notre-Dame-des-Neiges cemetery in Montreal.

Kim Vyboh said her family had gone to visit the plot for Mother's Day. 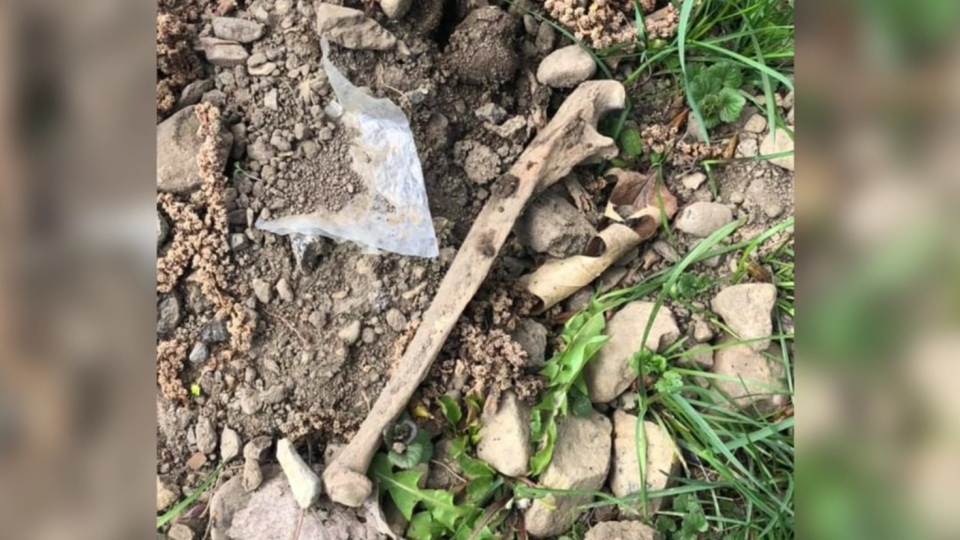 The remains don't belong to her family, as they were cremated.

"We don't know who the bones belong to our family was. My mother was cremated. My uncle was cremated. So, we have no idea who it belongs belonged to and if there's any way to find out," said Vyboh.

It's likely groundhogs that scattered the remains.

"We are… disappointed in the state of the plot. It's somewhere we like to spend some time with our mother and family - and we were not able to do that this Sunday," said Vyboh. 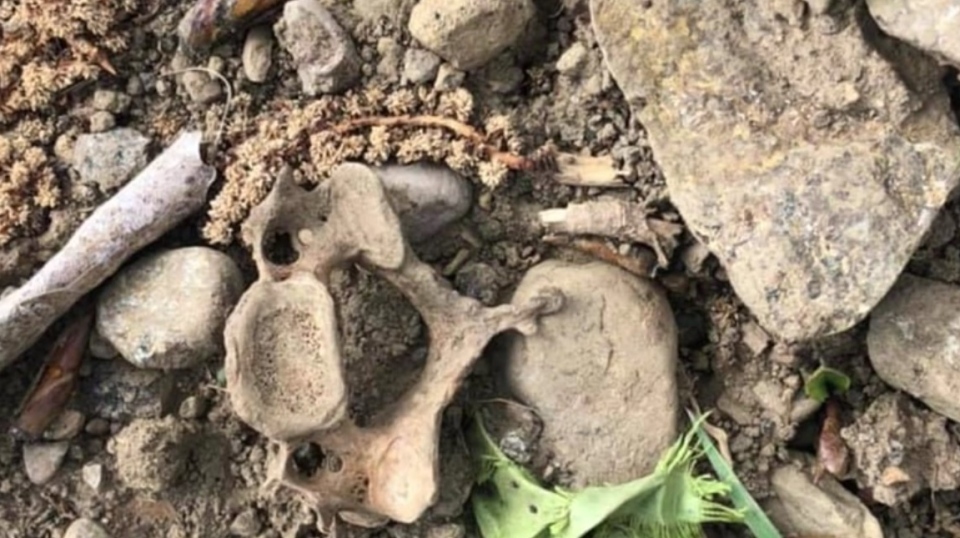 Vyboh said the cemetery has since apologized to the family.

"The assistant director of the cemetery reached out to me this morning, they sincerely apologized for what we came across on Sunday morning. They are aware that there is a problem with gophers at the cemetery," she said, adding that it apears to be a difficult issue to resolve.

"The City of Montreal, apparently has a bylaw that protects the gophers, which means that they're not allowed to... capture them and put them somewhere else and they're not allowed to kill them either. So, unfortunately this problem may probably happen again if not to us to other people who were buried at the cemetery," said Vyboh.

She said she hopes the city can come up with a plan to remove the groundhogs from the area without killing them. 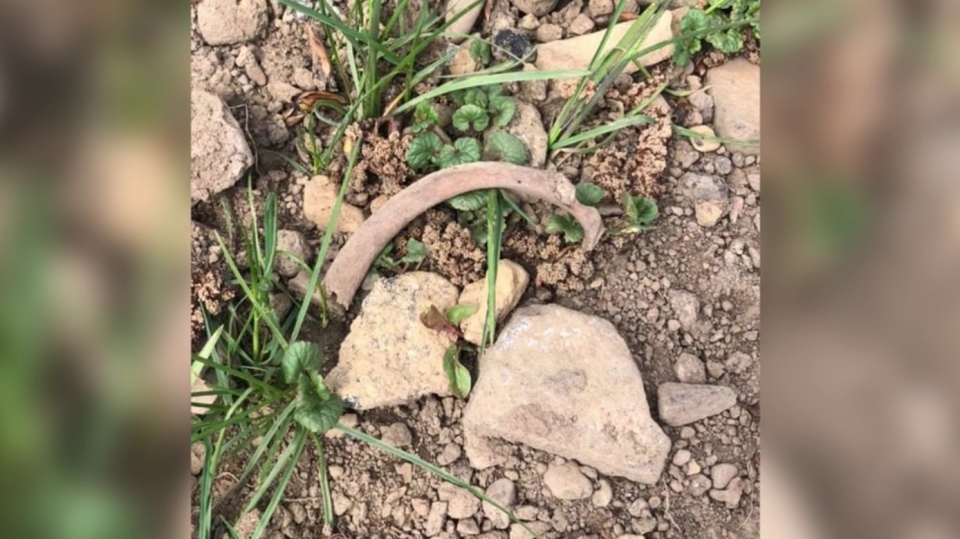