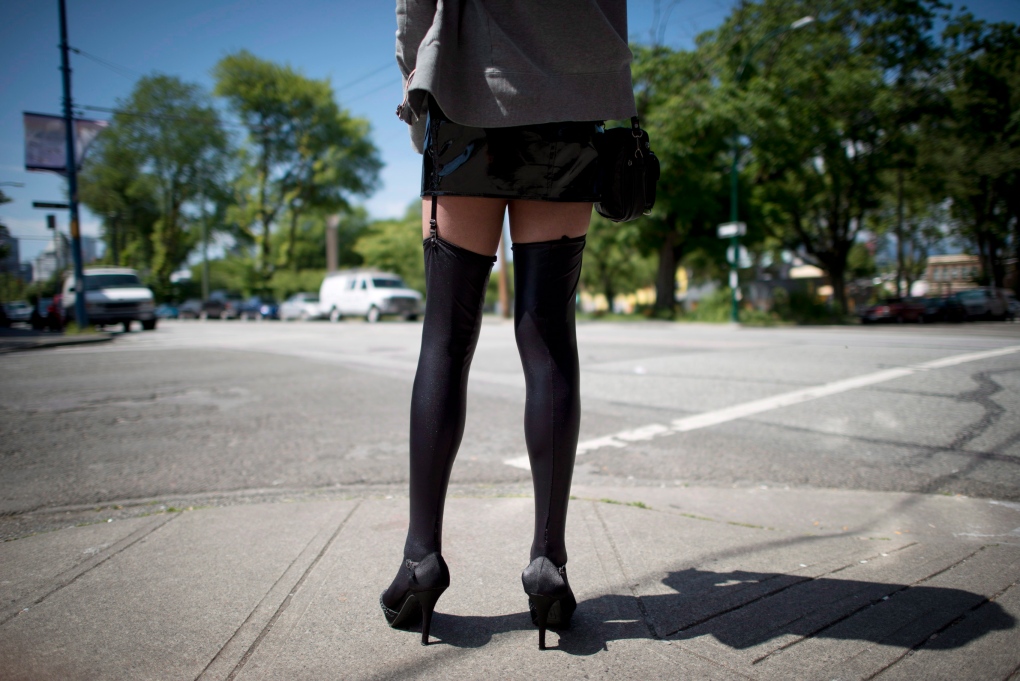 Sex workers are staging rallies across Canada today against the Harper government's prostitution bill, saying its crackdown on johns and pimps would put lives at risk.

In Montreal, a group gathered for a dancing protest at Peace Park.

Dozens of demonstrators also gathered around red umbrellas - the sex trade's symbol of independence - in a downtown Toronto park.

They called for the bill introduced in Parliament this month to be dumped and prostitution decriminalized.

The legislation would criminalize the purchase of sexual services, take aim at those who benefit from prostitution and outlaw the sale of sex near places where children gather.

She says the bill is "a gift to sexual predators" that would as under the old system push sex workers to ply their trade in out-of-the-way areas where they could be attacked.

Dozens turned out at a rally in Montreal, and events are planned for Vancouver and several other cities.

The new prostitution-related offences are intended to reduce demand for sexual services, shield sex workers from exploitation, and safeguard children and communities.

The legislation is the government's response to a Supreme Court of Canada decision in December that struck down chief elements of the country's prostitution laws.

Under the old laws, prostitution itself was actually legal but almost all related activities -- including communicating in a public place for the purposes of prostitution, pimping and running a brothel -- were criminal offences.

The Supreme Court was concerned that the provisions unduly increased the risk to sex workers, declared them in violation of the Charter of Rights, and gave Parliament a year to ponder the situation.