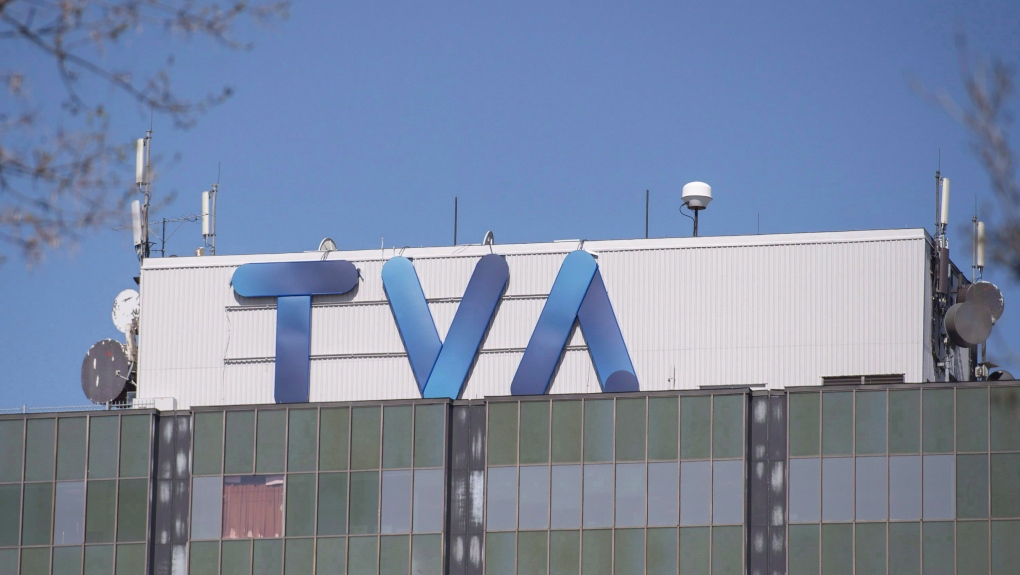 TVA Group headquarters are shown prior to the company's annual general meeting in Montreal on May 10, 2016. THE CANADIAN PRESS/Graham Hughes

Although the TVA logo has been removed from all vehicles, at least seven network cars owned by the Quebecor Media subsidiary were vandalized Monday night, according to the Canadian Union of Public Employees, the largest union affiliated with the QFL.

The Quebec City Police Department (SPVQ) did not confirm that the cars belonged to TVA. It indicated that police officers were called to a business on Wilfrid-Hamel Boulevard around 5:30 a.m. Tuesday regarding mischief committed on vehicles.

The windows of the cars were smashed, according to the FTQ. The SPVQ has not confirmed the condition of the cars other than that vandalism was committed on the vehicles. A criminal investigation into the incident is underway.

"Since the beginning of the pandemic, the verbal and sometimes physical violence toward employees is staggering. Journalists, cameramen and technicians in the field regularly complain of harassment. This has to stop," said Carl Beaudoin, the provincial president of the TVA employees' union, in a news release.

The TVA logos were removed from the cars during the pandemic, as they were "targets of too many threats," he added. Media employees now travel in all-white vehicles.

Steve Bargone, CUPE's union advisor and communications sector coordinator, said this has an impact on democracy. He said newsroom workers fear for their safety and points out that in "most autocratic countries, the media are silent out of fear."

This report by The Canadian Press was first published in French on Oct. 18, 2022.