School taxes to be standardized, lowered in Quebec 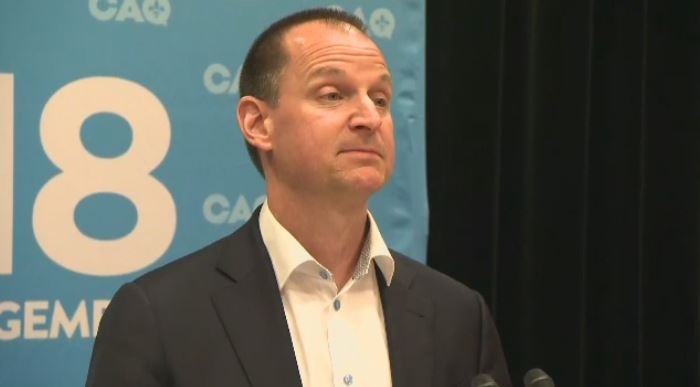 The CAQ plans to introduce lower, standardized school taxes as one of the first bills of the fall session.

Many bills are expected to be tabled during the shortened, two-week session that will begin on Nov. 27, Finance Minister Eric Girard said Wednesday.

Premier Francois Legault has long said that he wanted to lower and eventually eliminate school taxes as part of his plan to wipe out school boards, and pledged during the election campaign to act quickly on the matter.

Legault promised as early as 2014 that he was committed to abolishing the school tax. For now, though, he said he wants to gradually reduced it over the next four years to 10 cents per $100 of the property assessment, the lowest rate currently in effect.

The winter session of the National Assembly will begin in February.