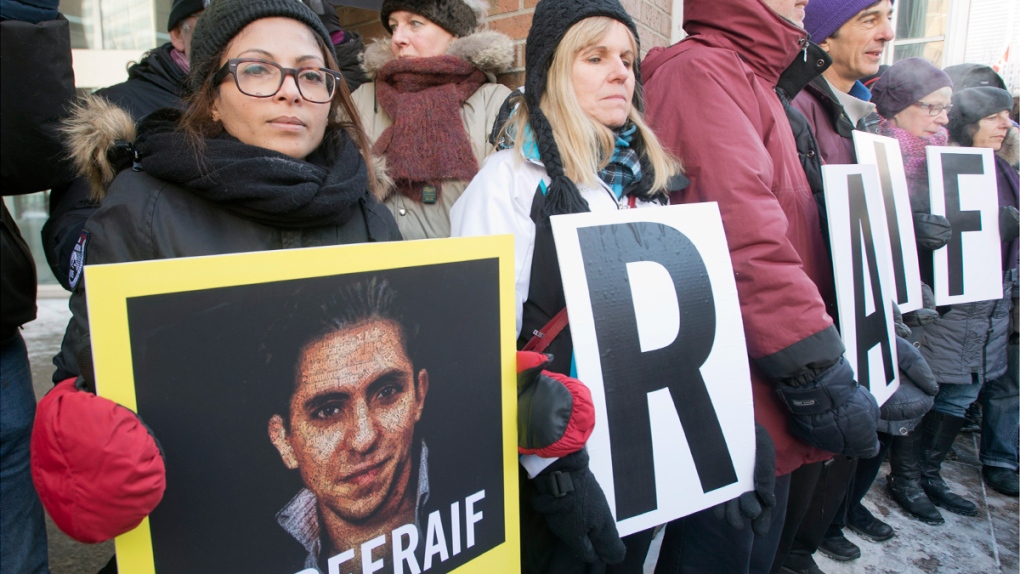 MONTREAL -- The flogging of Saudi blogger Raif Badawi has been postponed again this week.

A Badawi family representative says the decision comes after doctors said he could not withstand the 50 lashes scheduled for Friday.

Badawi was sentenced to 1,000 lashes and 10 years in prison for insulting Saudi leaders on his blog.

He received the first 50 lashes on Jan. 9, but his second session of lashes was postponed last week for medical reasons.

Badawi is not a Canadian citizen but his wife and children fled Saudi Arabia in 2012 and settled in Sherbrooke, Que., in 2013.