Ryan Poehling has a wrist injury that's ended his season, the Habs announce 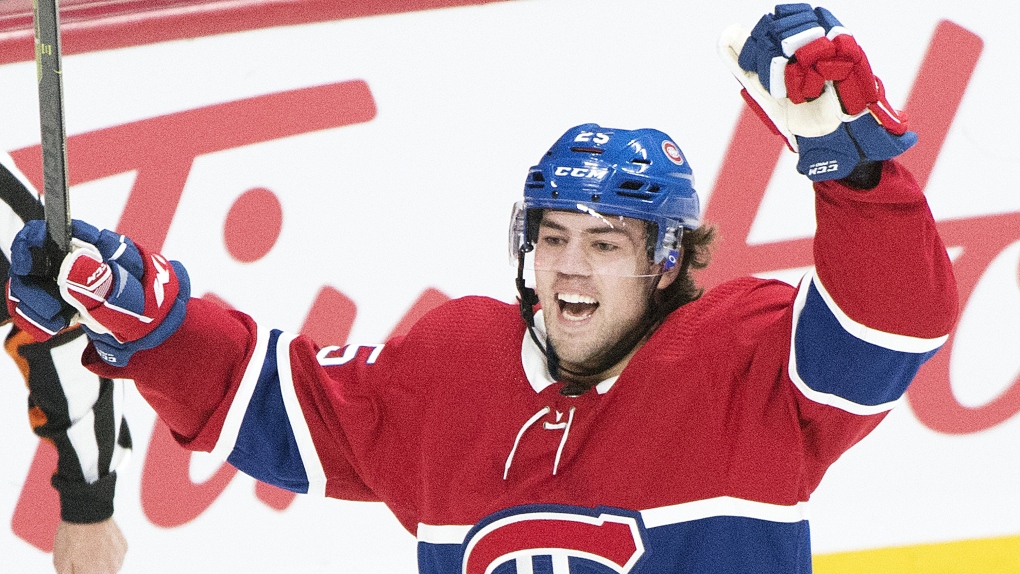 The injury will require surgery, the Habs organization said.

"An update on his recovery period will be issued after the medical procedure,'' it said.

Poehling, 22, has not played a game with the team this season. He has 11 goals and 14 assists in 28 games with the Laval Rocket of the American Hockey League.

The American was selected in the first round, 25th overall, by the Habs in the 2017 NHL Draft. He has four goals and one assist in 28 career NHL games.

- This report by The Canadian Press was first published May 6, 2021.