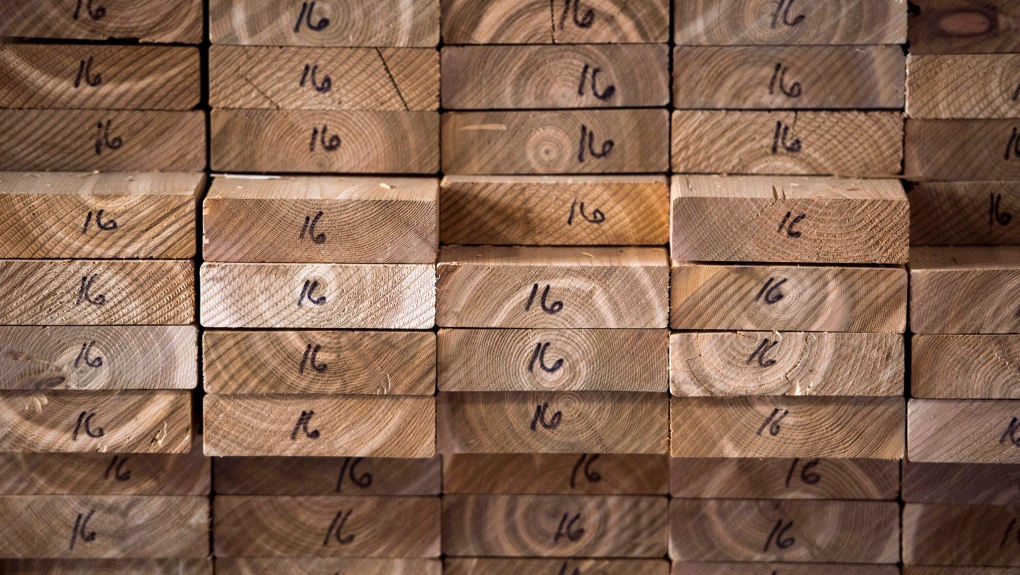 Cedar planks are stacked at a lumber yard in Montreal, Tuesday, April 25, 2017. THE CANADIAN PRESS/Paul Chiasson

Resolute Forest Products shareholders gave their approval to the $2.7 billion acquisition offer from Paper Excellence Group on Monday during a virtual meeting.

The majority of shareholders supported the transaction, according to a preliminary report. The level of support has not yet been disclosed. The transaction is conditional on regulatory approval.

The transaction would make Paper Excellence a major player in the Quebec forest industry. Resolute Forest Products would become a subsidiary of the Domtar Group, which also became part of the B.C. company last year.

When the transaction was announced, Resolute Forest Products president and CEO Rémi G. Lalonde said that the acquisition of the Montreal-based company by Paper Excellence was good news for Quebec.

He pointed out that the company would have access to more financial resources. He gave the example of Resolute's newsprint mill in Gatineau. The agreement provides for a feasibility study to convert the mill to a packaging paper production facility.

"This is a project worth several hundred million. As a public company that is not in the cardboard sector, it is more difficult to convince public investors to invest $200-300 million for a project like this," Lalonde said.

- This report by The Canadian Press was first published in French on Oct. 31, 2022

A group of airlines is asking the Supreme Court of Canada to hear their case after a lower court largely upheld the validity of Canada's air passenger bill of rights.