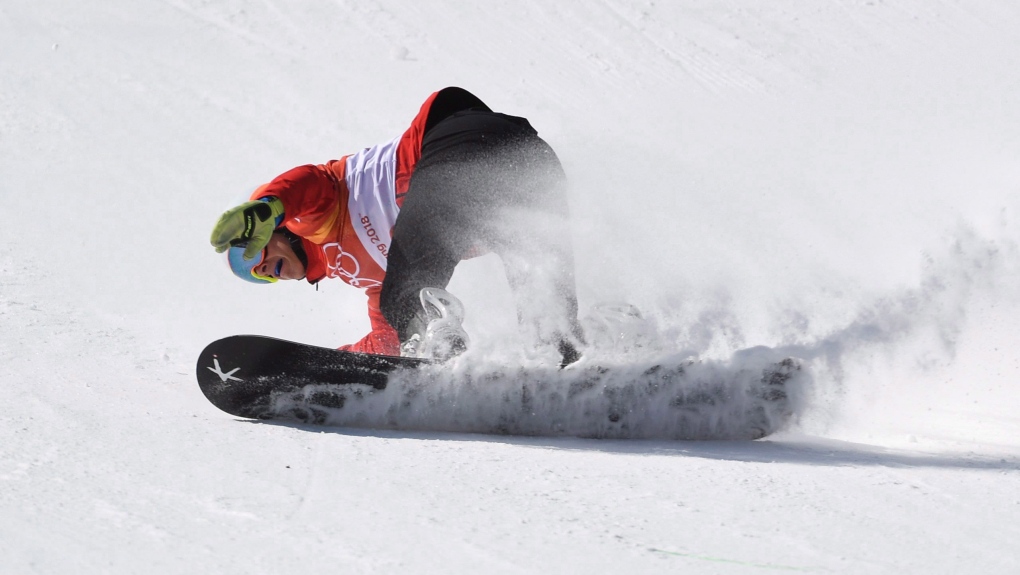 Grondin, from Saint-Romuald, was only beaten in the super-final by the Dutchman Glenn de Blois. The Italian Lorenzo Sommariva completed the podium in the first snowboard cross competition this season.

It marked the 19-year-old's second podium finish on the World Cup circuit, following his second-place finish in Big White, Canada on Jan. 25, 2020.

Grondin is now ranked second in the discipline with 80 points, 20 less than Blois.

In the ladies' category, the event was won by Italian Michela Moioli, ahead of American Faye Gulini and Czech Eva Samkova.