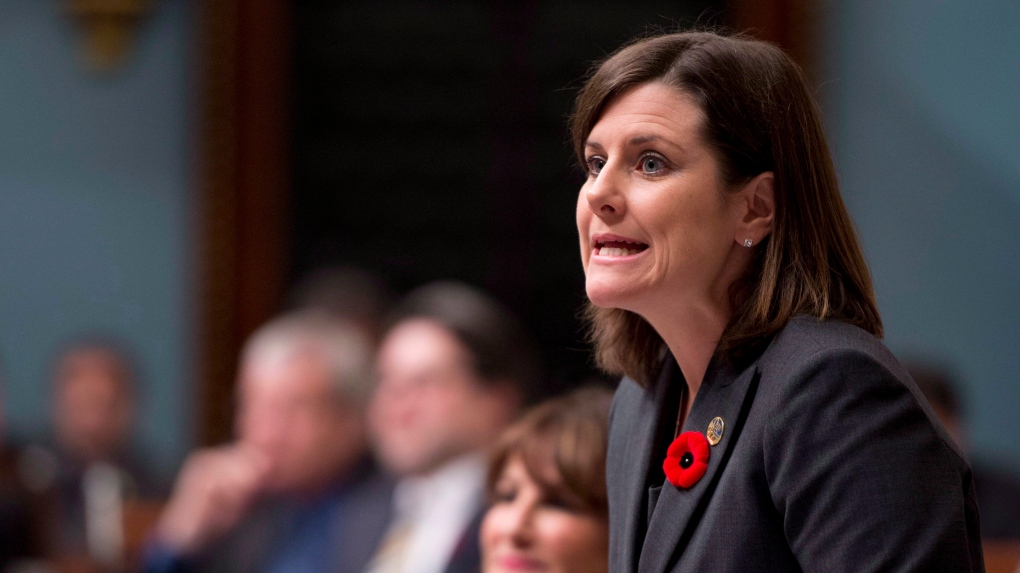 Quebec is going to appeal a decision to delay a provincial law allowing doctor-assisted death.

Quebec's Dying with Dignity law is due to come into effect on Dec. 10, but a Superior Court Judge ruled on Tuesday in favour of an injunction delaying its implementation.

Justice Minister Stephanie Vallee and Health Minister Gaetan Barrette were upset to learn of the injunction.

"We're going to appeal the decision, although for the moment we have no choice but to comply," said Vallee.

Barrette said the injunction, delaying the ability of physicians aiding those with terminal illnesses who wish to die, was unjust.

"We know what the will of Quebecers is on this matter. We have debated it for four years before creating a law," said Barrette.

The Coalition of Physicians for Social Justice along with Lisa D'Amico, a woman with cerebral palsy, filed for an injunction in November.

They argued that Quebec's law should not be implemented because it would violate a timeline implemented by the Supreme Court of Canada when it overturned a federal law banning doctor-assisted death.

In its decision on Carter v. Canada the Supreme court gave the federal government until February 6, 2016 to come up with new legislation.

On Tuesday federal Justice Minister Jody Wilson-Raybould said she would announce, "possibly this week," if the federal government would request an extension of the SCOC deadline.