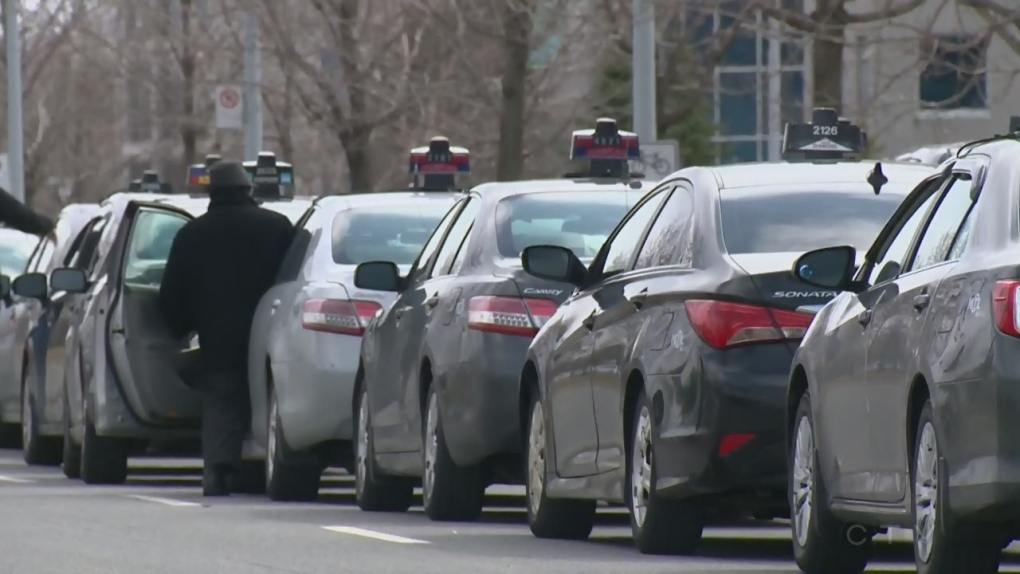 MONTREAL -- Quebec's taxi and electric car industries are getting an overhaul thanks to a new strategic partnership.

Taxelco and Netlift announced Thursday that the two companies will pool their resources. The systems that are owned by the two Montreal companies – including the algorithms for routing, dispatching, matching and managing carpooling, parking and smart payments – will be made available to all taxis throughout Quebec.

The fleet of Téo Taxis will be redeployed by Taxelco, which owns Taxi Diamond, Taxi Hochelaga and Téo Techno. Entrepreneur Pierre Karl Péladeau took over Taxelco last spring, making it the largest taxi company in Montreal and Quebec City.

Netlift is a smart transportation platform that combines carpooling, parking management and taxi travel with a goal to create faster, cheaper trips. Commuters can combine resources to carpool and manage parking. There are currently about 300 cars in the network.