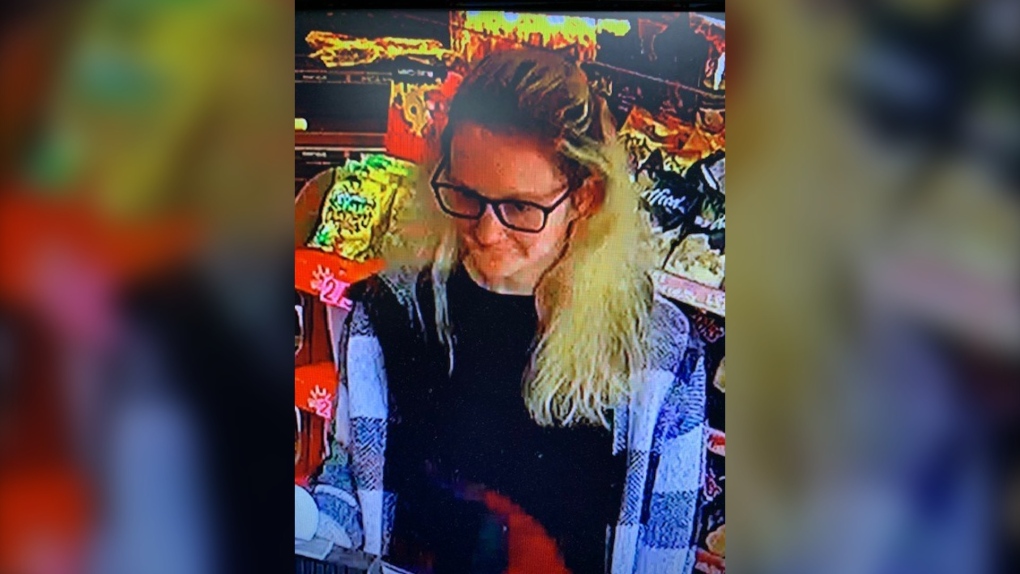 She wore red or pink shoes, a long-sleeved plaid shirt with a black shirt underneath, dark pants, black-rimmed glasses and a pink scarf. 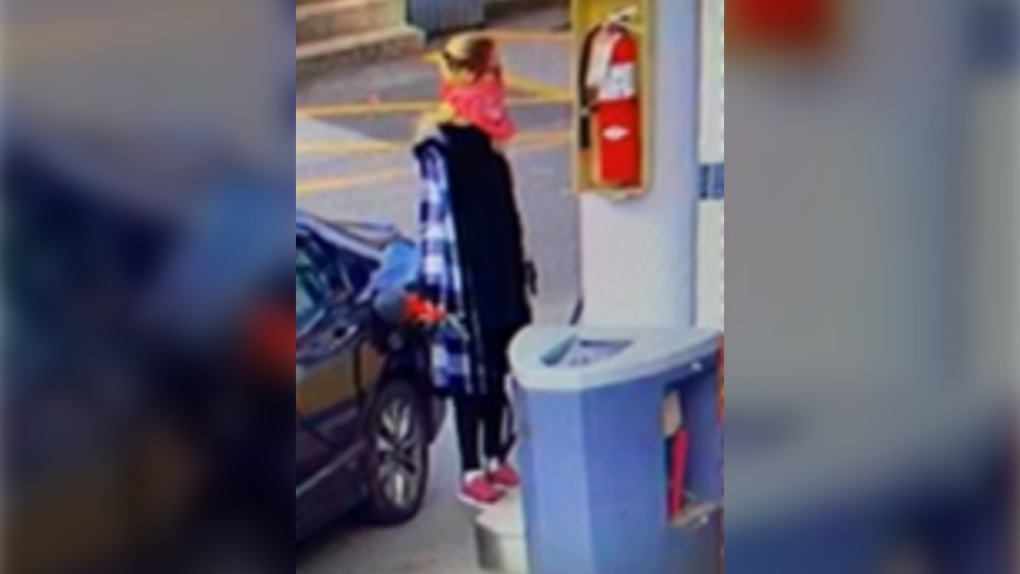 Anyone with information on Martin's whereabouts is asked to call 911 or the SQ's confidential information line at 1-800-659-4264. 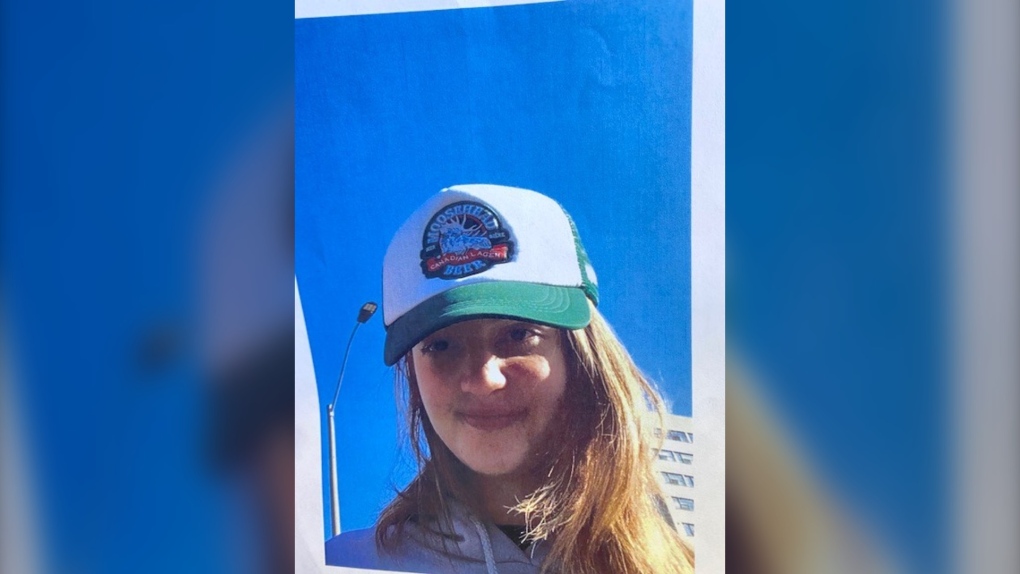 If an election were to be held today, the Conservative Party would win more seats than the Liberals, potentially enabling Pierre Poilievre to become Prime Minister, the latest seat projections from Nanos Research show.

Hockey Quebec says it has lost confidence in Hockey Canada and will not transfer funds to the national organization. The provincial federation confirmed that its board of directors adopted a motion Tuesday night saying it does not believe Hockey Canada's current structure can change hockey culture.

Tom Mulcair: What Legault's win might mean for the future of Canada

François Legault may have changed his separatist strategy but he hasn’t changed his stripes, former NDP leader Tom Mulcair says in an exclusive column on CTVNews.ca.