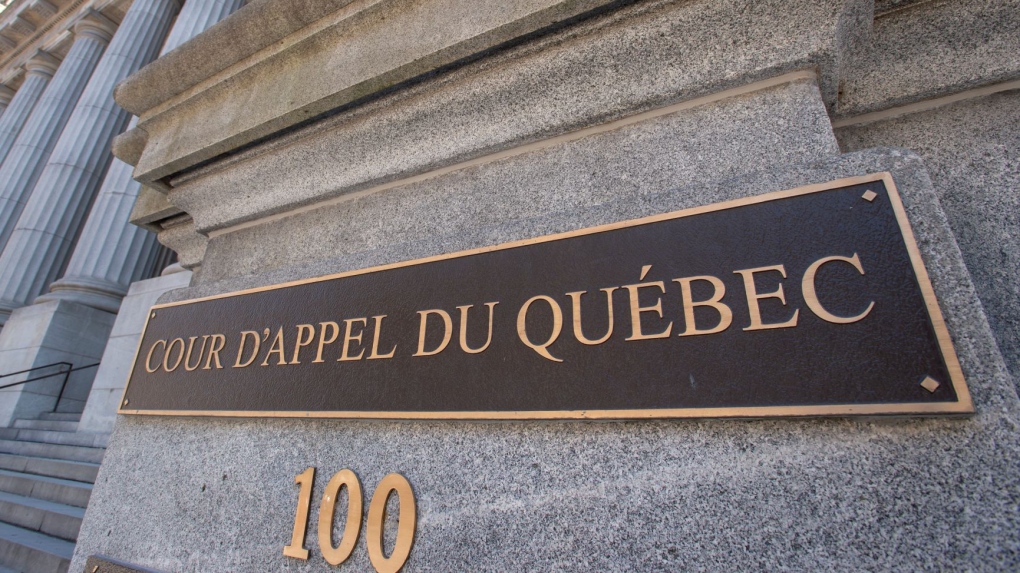 The Quebec Court of Appeal is seen Wednesday, March 27, 2019 in Montreal. THE CANADIAN PRESS/Ryan Remiorz

A Quebec mother has lost an appeal to prevent her two young children from receiving the COVID-19 vaccine after a judge dismissed her claims that vaccination was not necessary and more research was needed on their potential side effects.

The mother of the two children, six and eight years old, had sought to overturn a Superior Court decision authorizing the kids to get vaccinated by accusing the trial judge of “demonstrating bias in favour of vaccination.”

In her arguments to the appeal court, the mother, whose name was not published in order to protect her kids’ identities, had also argued that her kids were healthy, the vaccines were not necessary to prevent infection, and that the court should respect her concerns that the potential side effects of the two doses “have not been fully documented.”

She asked the Court of Appeal to stay the authorization granted on Feb. 8 by the Superior Court that allowed the kids’ father to get them their shots. The trial judge granted the father’s request despite the launch of the appeal, citing the need to get vaccinated quickly and the delay that needs to be observed between doses.

In a ruling issued on Feb. 23, Appeal Court Justice Simon Ruel said the mother “has not demonstrated the existence of an apparent weakness that could justify the granting of the stay.”

“The appellant does not demonstrate serious harm to the children if the provisional execution of the trial judgment were upheld. The judge notes that the children are in good health and that they have no medical contraindications to vaccination,” the judge wrote in his decision, adding that the “the balance of convenience leans on the side of the respondent.”

The court also noted that the father legally requested his two kids to get vaccinated not only to protect themselves from the coronavirus, but to also protect others they come in contact with, including their grandparents.

The judgement follows other cases of parental disputes over vaccination that were settled in court recently.

Last November, a Superior Court judge ruled that a 13-year-old boy in the Montreal suburb of Longueuil could get his two doses of the vaccine against his father’s wishes. The boy wanted to get vaccinated in order to play extracurricular sports at his school, go to the movies, and to eat in a restaurant — activities which required a provincial vaccine passport.

In another case handed down last December, a Quebec father temporarily lost visitation rights with his child because he was unvaccinated. Superior Court Justice Sébastien Vaillancourt ruled that the order was given to protect the 12-year-old child, who is double-vaccinated, given his father’s vaccination status and because “the pandemic situation has evolved unfavourably since then due to the Omicron variant.”