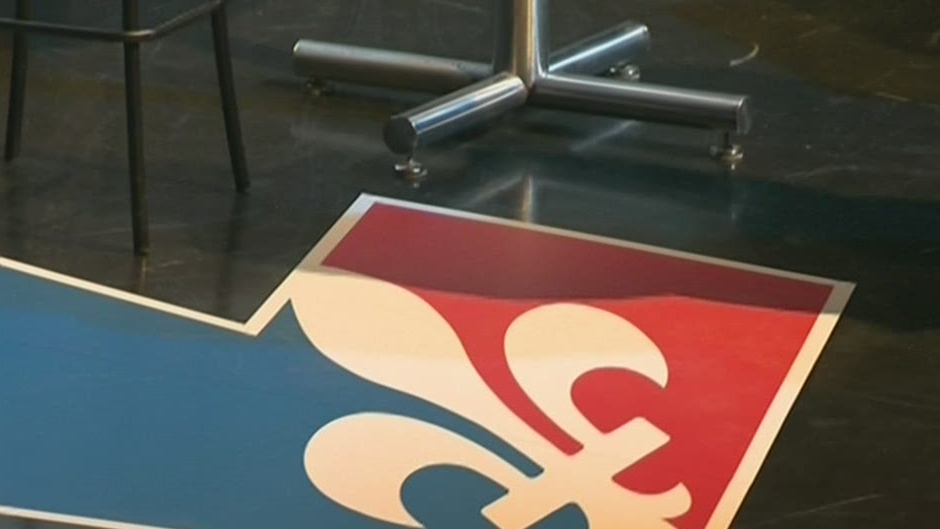 The Liberal Party of Quebec's next electoral campaign slogan has been unveiled: “Ensemble, on s'occupe des vraies affaires.” (Which translates to, "together, we take care of real business").

Posters of at least one Liberal candidate were seen, and a photo to a similar effect has circulated through various news media.

Rumours have been widely circulating that an election will likely be triggered this Wednesday in Quebec.