Health-care union delegates have officially rejected the governments offer tabled in mid-December as part of the process of renewing the collective agreements.

Those 350 delegates, meeting in Saint-Hyacinthe for a special provincial negotiating council, represent the members of both the Inter-professional health-care union and their private-sector colleagues -- in other words, the vast majority of nurses, nursing assistants and other care professionals.

The first negotiation meeting between Quebec and public-sector delegates will take place on Jan. 27.

Meetings are expected to be challenging, given the gap that separates the parties on the salary level and the nurses who are fed up with workload demands, work-family balance and mandatory overtime.

On the salary front, Quebec is offering 9 per cent increases over five years, plus a lump sum of $1,000 and an amount equivalent to 2.5 per cent reserved for "government priorities" -- which puts its total offer at 13 per cent.

Delegates described the offer as disconnected, disrespectful, and even insulting, in a context where, they said, “the system is breaking down.” 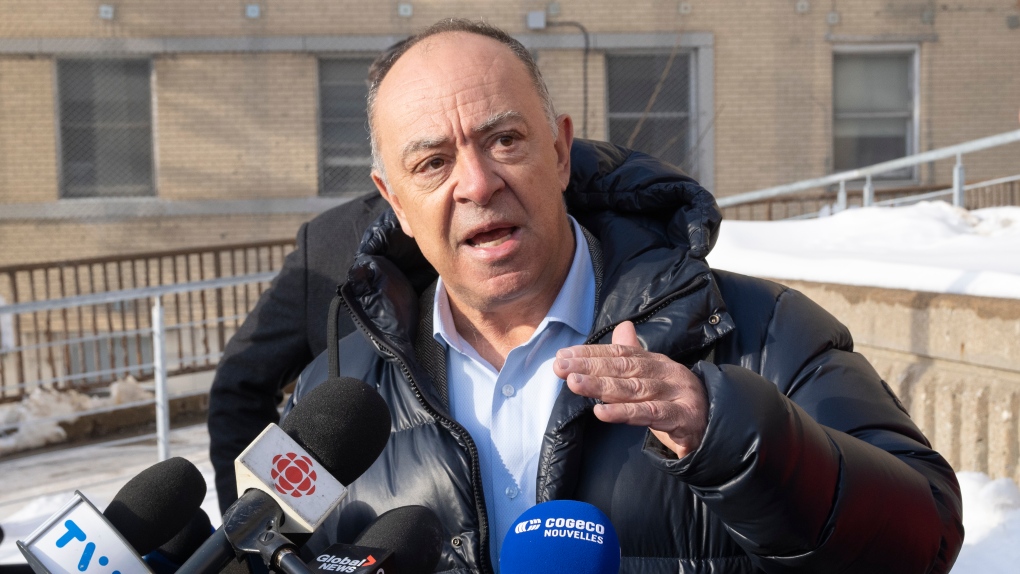 The minister has repeated for several weeks that he is aware of the extreme fragility of the network, of the pressure put on care professionals, among other things, with the mandatory overtime, and that he wants the negotiations to produce satisfactory results.