Quebec has received its first 32,500 doses of Moderna vaccine, is 'picking up the pace' 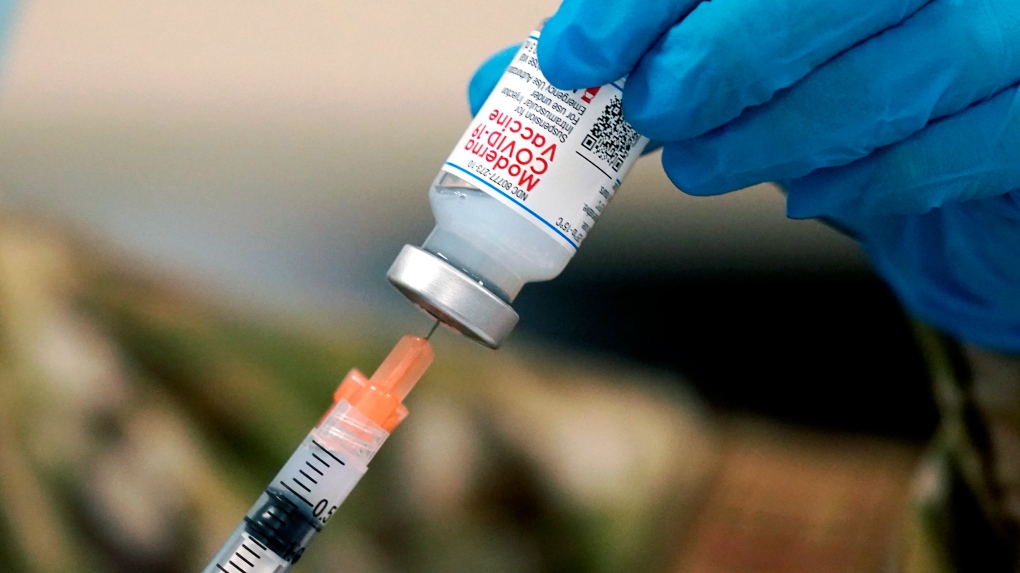 MONTREAL -- Quebec now has its first 32,500 doses of the Moderna vaccine, the province's health minister announced Wednesday evening, and will be ramping up its vaccination campaign.

The Moderna-made COVID-19 vaccine is the one that was approved not long after the Pfizer one, which began to arrive in Quebec in mid-December.

It's much easier to store and transport than the Pfizer product, which must be kept at -70 degrees Celsius.

"Good news. We have received the first 32,500 doses of the vaccine from Moderna," Health Minister Christian Dubé wrote on Twitter. "We will be administering them starting next week."

Dubé faced some criticism this week when it came to light that Quebec has only administered half of the vaccine doses it's received.

But he said Tuesday that that was an intentional move, since each person needs two doses and the province wasn't sure how fast it would get more supply.

With tens of thousands more doses on the way, Dubé said the vaccination effort will ramp up quickly.

"The teams are picking up the pace and have already vaccinated more than 25,000 people," he wrote. "With this delivery, we will speed up."