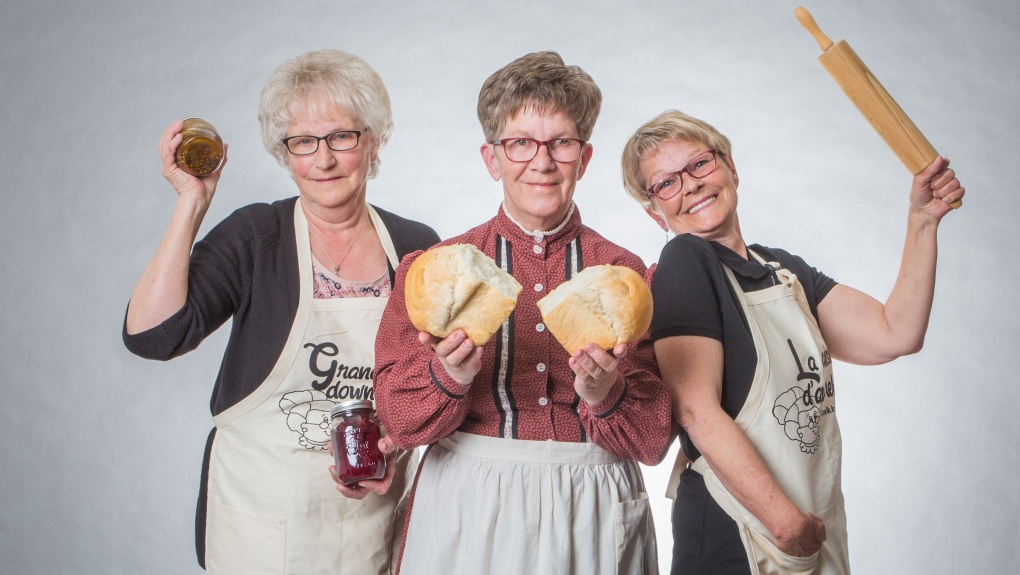 The Council for Anglophone Magdalen Islanders’ initiative developed a community-based social enterprise for the local production and sale of artisanal products including fresh baked goods to tourists and residents (CAMI).

MONTREAL -- A handful of anglophone community groups together received close to $1 million from the Quebec government, through an initiative to “support the vitality of English-speaking Quebec.”

Quebec’s Secretariat for anglophone relations conducted a series of consultations after it was created in 2017.

“Clearly what we heard is that English-speaking Quebec felt like a square peg in a round hole,” said William Floch, who heads the Secretariat.

Floch said the goal was to help build on the work communities were already doing.

A total of $950,000 was awarded to the Quebec English-Speaking Communities Research Network (QUESCREN) of Concordia University, who managed the project, and four community groups.

In the Magdalen Islands, though English speakers make up a minority of the islands’ population, they hold one-third of the lobster fishing licences, explained Helena Burke, from the Council for Anglophone Magdalen Islanders (CAMI).

And so, she said, they are very dependent on the ups and downs of the industry.

Her goal was to help diversify the economy, in the event lobster fishing ever went into decline, and provide the community with some source of revenue year-round.

With the money received, the organization founded the Enterprise Sociale less Iles, which now oversees the business activities of the organization, including Grandma's Bakery on Grosse Ile. selling products that highlight the culinary heritage of the island’s English-speaking community.

But it’s just a start — Burke said there are plans for more business ventures down the line, including opening a youth hostel on the island.

Other groups who received grants are: