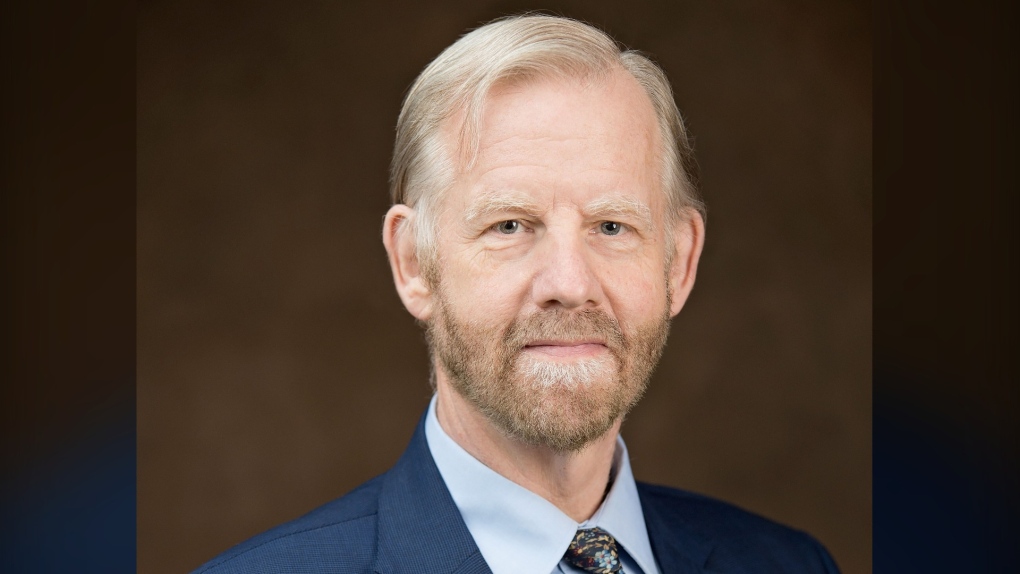 MONTREAL -- The upcoming Throne Speech provides Prime Minister Justin Trudeau with a golden opportunity to make good on a longstanding pledge – and take the final steps needed to modernize the Official Languages Act.

Time and circumstances have converged. As Parliament resumes later this month, consensus on how to update the Act has already been achieved.

Canadians and our governments at all levels continue to be preoccupied with our collective path to full recovery from the coronavirus pandemic. But as the Prime Minister himself noted in his message prefacing the announcement of the federal Action Plan for Official Languages 2018-2023, the contributions of Canada's two official language minority communities have furnished a vital component for Canada's continuing success. He outlined the enduring and inspiring vision that underpins the Act, one of "a strong Canadian Francophonie, of Quebec's vibrant English-speaking communities and a bilingualism that encourages exchange and recognizes our English and French linguistic heritage."

Bilingualism serves as a cornerstone of our nation. It is an essential element that provides a durable foundation. It must not and cannot be shunted aside. An updated Act is required to continue to promote our linguistic duality, properly adapted to the many changes experienced – not just by Canada as a whole but also by the English-speaking community of Quebec – since this core legislation first took effect more than a half-century ago.

All preparations to modernize and reinforce the Act have been completed. Official language leaders have been developing provisions and recommendations for more than a decade.

This national effort has proven remarkably broad. It has included exhaustive studies – and official reports – issued by the Senate and House Standing Committees on Official Languages; briefs from the Quebec Community Groups Network (QCGN) and the Fédération des communautés francophones et acadienne (FCFA) du Canada; insights and input from across the entire French and English Official Language Minority Community network; and the text of a proposed bill developed by the FCFA. The federal Commissioner of Official Languages conducted his own consultations on the matter, and also issued recommendations. During her two terms as federal Minister of Official Languages, Mélanie Joly took this mandate most ably in hand. She personally led extensive consultations with official language minority communities. She continues to champion this cause.

The shortcomings of the existing Act have been pinpointed. These structural defects need to be properly addressed and resolved.

Some of the Act's murkier elements have led to long and costly court cases. For instance, we need substantial clarification under the updated Act to govern the obligations of federal institutions. Beyond the National Capital Region, English-speaking Quebecers continue to be largely prevented from gaining employment with federal institutions that operate within Quebec. This injustice cries out to be resolved. Federal financial transfers to Quebec that are targeted specifically to benefit English-speaking Quebec lack any mechanism for transparency or accountability. This issue, in particular, continues to cripple the ability of our community sector and our institutions to access programs and resources designed to ensure and promote our community's vitality.

The QCGN also recommends extending the Act to federally regulated businesses. This would provide language rights to a segment of the Canadian workforce that does not currently enjoy such rights while simultaneously protecting our national vision of a bilingual Canada. Such a provision would also put to rest the egregious suggestion that individual provinces and territories be allowed to impose their language policies on federally regulated businesses.

The specific challenges faced by English-speaking Quebecers differ somewhat than those faced by Francophone minorities in other regions of Canada. But, in a mirror of the way our collaborative Canada works, both communities have worked closely and successfully together on the principal ways forward on modernizing the Act. The QCGN has contributed with a significant investment in time and resources as a full partner in these discussions, to ensure that the interests of English-speaking Quebecers were fully represented.

The complexity and core importance of the Official Languages Act to maintaining a nation with two official languages is a policy area that requires constant and informed federal leadership and attention.

It is time to send a clear message to Canadians that French and English enjoy equal status as our national languages from sea to sea to sea.

All the studies are complete.

Consensus has been reached.

Further discussion on modernizing the Act is not required.

It is time to act!