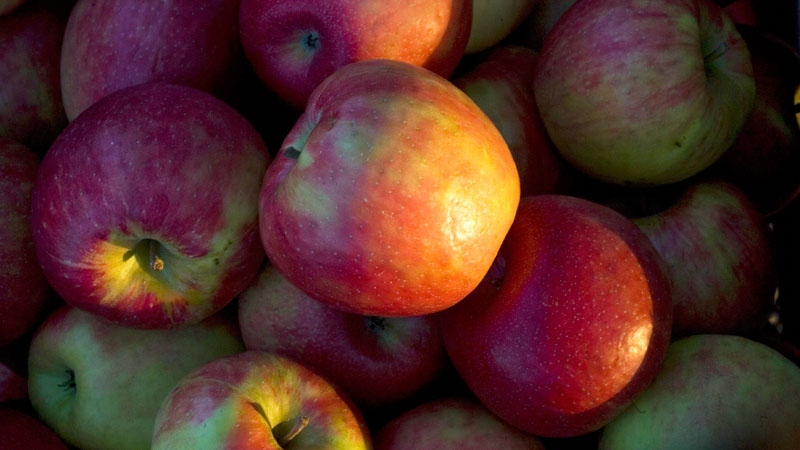 Despite early optimism, Quebec’s apple growers are forecasting a below average crop for 2019.

In a forecast released on July 22, the apple growers said they were optimistic about the quantity of fruit that would be harvested this year but with apple season approaching, they’ve tempered those expectations.

According to the apple producers, a bushel is equal to 42 lbs.

The McIntosh apple is expected to be the biggest grower, followed by the Cortland, Spartan, Empire and Paulared.

The association, which represents 500 farmers, said their estimate may vary by plus or minus 15 per cent and actual production could fluctuate depending on weather conditions before the harvest.