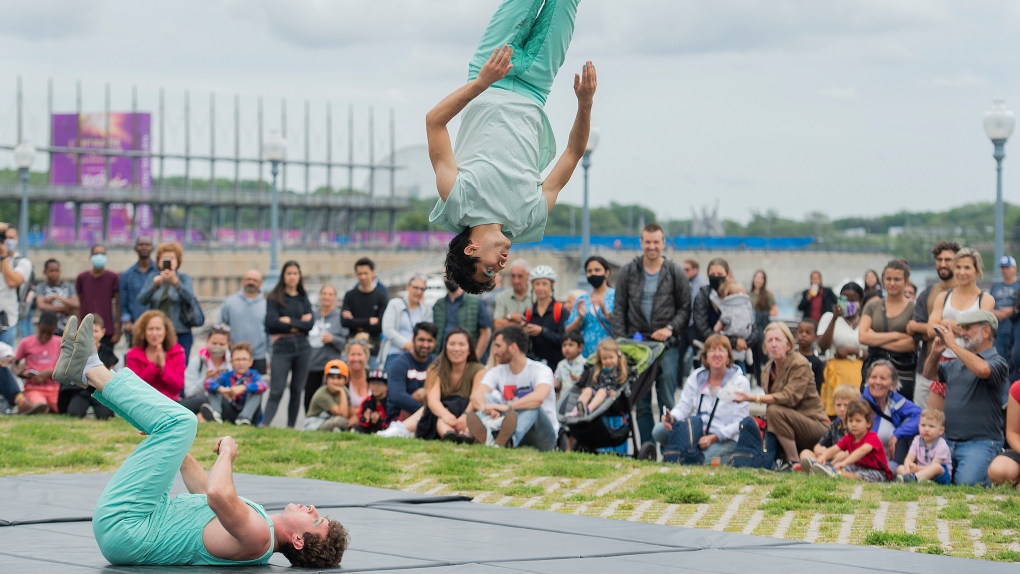 Artists have had to wait four years, and their patience was rewarded on Friday with the unanimous adoption of Bill 35, set to better regulate their professional status.

Those who work in the cultural sector will now have a new tool to negotiate a contract or define their working conditions, whether on a film set, in a recording studio or backstage in a theatre.

This law, which artists had been calling for for a long time and the Coalition avenir Québec (CAQ) had promised in 2018 to adopt, is a promise that will finally be fulfilled at the very end of the mandate and just a few days before the end of the parliamentary session.

Tabled late, at the end of April by Culture Minister Nathalie Roy, the bill could well have died on the order paper, if not for a parliamentary pirouette: it was studied in detail in the Committee on the Economy (where there were time slots available) instead of the Committee on Culture, where it was intended. The proposal had been made by Taschereau MNA Catherine Dorion, who wanted the law to pass despite the tight deadlines.

Bill 35 was thus able to go through all the stages until its adoption on Friday. This law updates two existing laws on the status of the artist adopted during the Liberal reign, in 1987 and 1988, which have become obsolete over the years. The new Professional Status of Visual, Film, Recording, Literary, Artistic and Performing Artists Act also expands their scope.

It should have the effect of ensuring better socio-economic conditions for professional artists and ensure that they can work in an environment conducive to creative work.

In particular, the law aims to better protect artists with respect to psychological and sexual harassment, as well as labour relations.

It extends the collective agreement negotiation regime to the visual arts, crafts and literature.

"We are now closing important loopholes in the old laws," said Roy.

Dorion welcomed the adoption of the law, but felt that the government "could have gone much further, but the CAQ was so late in introducing this bill that we just had time to adopt it quickly," she commented, hoping that "real reform" would follow in the years to come. But it will be without her, as she will not seek a second term.

The Union of Artists (UDA) was pleased with the many advances included in the law, while showing some concerns.

In a press release, Sophie Prégent, president of the UDA, questioned the government's power in the law to impose minimum working conditions for a given artistic sector by regulation. Roy specified that this power was exceptional and a last resort. But the UDA questions its real scope.

Writers' union, the Union des écrivains (UNEQ), which has 1,600 members, was also quick to react, stating that writers were finally becoming "full-fledged artists" in the eyes of the state. The working relationship between writers and publishers and distributors is now officially recognized, which the association had been demanding.

This considerable advance will allow the UNEQ to negotiate collective agreements setting minimum working conditions for literary artists, and will also offer the possibility of real recourse in case of litigation or abuse of power.

- This report by The Canadian Press was first published in French on June 3, 2022

Canadian flags hang alongside those of the French and British on the streets of Dieppe, France, each August as the city marks the anniversary of an important and disastrous day during the Second World War.