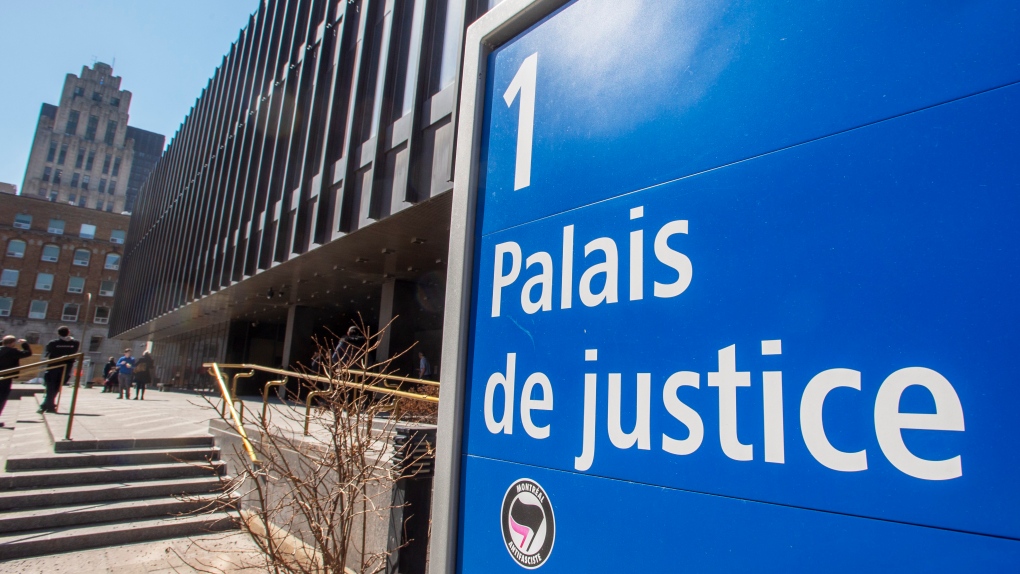 MONTREAL -- The association representing crown attorneys in Quebec is asking the National Assembly to proceed urgently with the appointment of a new director of criminal and penal prosecutions.

The Association des procureurs aux poursuites criminelles et pénales (APPCP) says that her interim successor, Vincent Martinbeault, does not want to deal with important issues until her successor is appointed.

As a result, the association is concerned that existing internal problems will be exacerbated, that there will be more psychological distress among prosecutors and a significant lack of resources, all of which will have a negative impact on the entire justice system, including victims of crime.

The APPCP states that the context of the pandemic brings an additional workload and burden to the practice of the profession. In this regard, it criticizes the attitude of the acting dicrector as backward, blaming it for a cold budget approach and for creating a deteriorating climate.

Annick Murphy justified her departure before the end of her mandate by her desire to spend more time with her children and grandchildren.

— This report by The Canadian Press was first published March 23, 2021.