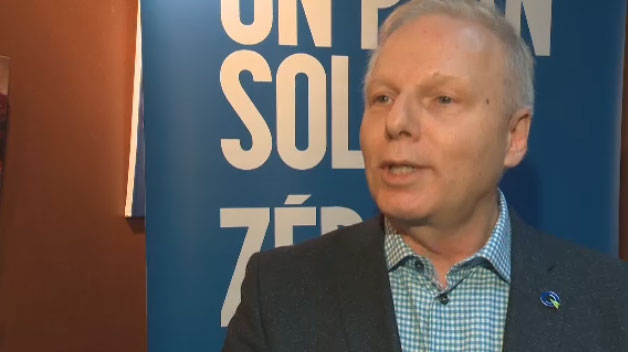 The Parti Quebecois leader was unveiling his party’s vision for Quebec’s medical patients today when he addressed a recent Leger-Journal de Montreal poll showing a majority of young Anglophones have thought about leaving the province.

Lisee said he wants to see Anglophone CEGEP students spending a semester in a French CEGEP to ensure fluency and allowing them to succeed in the province.

“Giving a CEGEP diploma to a young Anglo without ensuring his French is good enough is like giving them a ticket to Toronto at the same time. We don’t want that. That’s why the Parti Quebecois is saying for the first time we’ll make sure there’s more classes of French in CEGEPs,” Lisee said in a press conference Saturday.