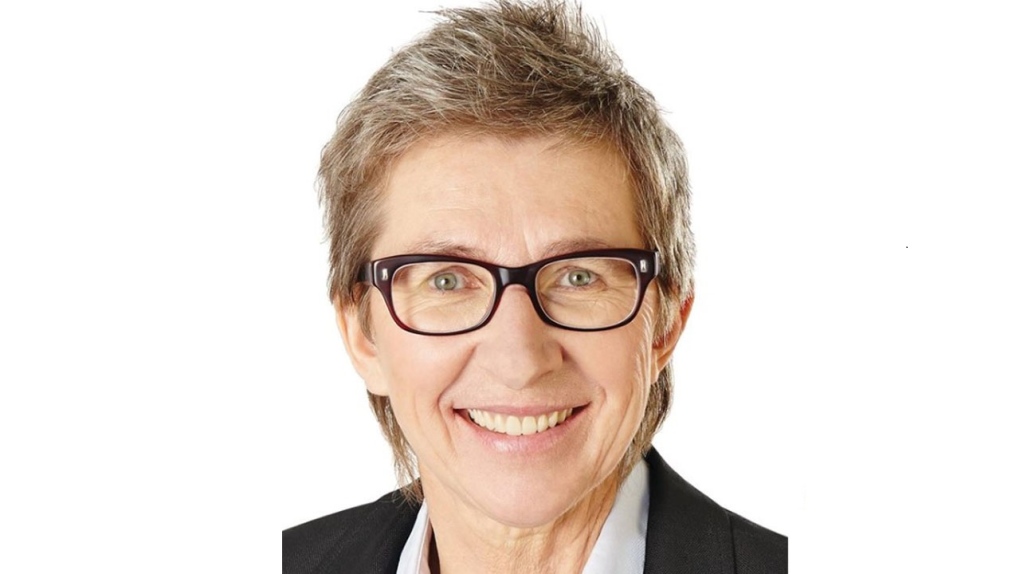 Louise Mailloux, the PQ candidate in the riding of Gouin, has said in the past that she believes baptisms and circumcisions are equivalent to rape. (Facebook)

Parti Quebecois candidate Louise Mailloux has apologized if she offended anyone after making controversial remarks about Jewish people and certain religious practices.

The philosophy professor said in a statement Saturday that she did not intend to offend or hurt anyone and if she did she sincerely apologizes.

Before becoming a candidate, Mailloux said several times that the sale of kosher food is a way for rabbis to fund religious wars.

She’s also said circumcisions and baptisms are a form of rape because the child is not able to choose his or her religion.

Mailloux is the PQ candidate in the Montreal riding of Gouin.

She said Mailloux is free to express whatever opinions she wishes, as long as she does not oppose the PQ platform.