Port of Montreal longshoremen take a step towards possible strike 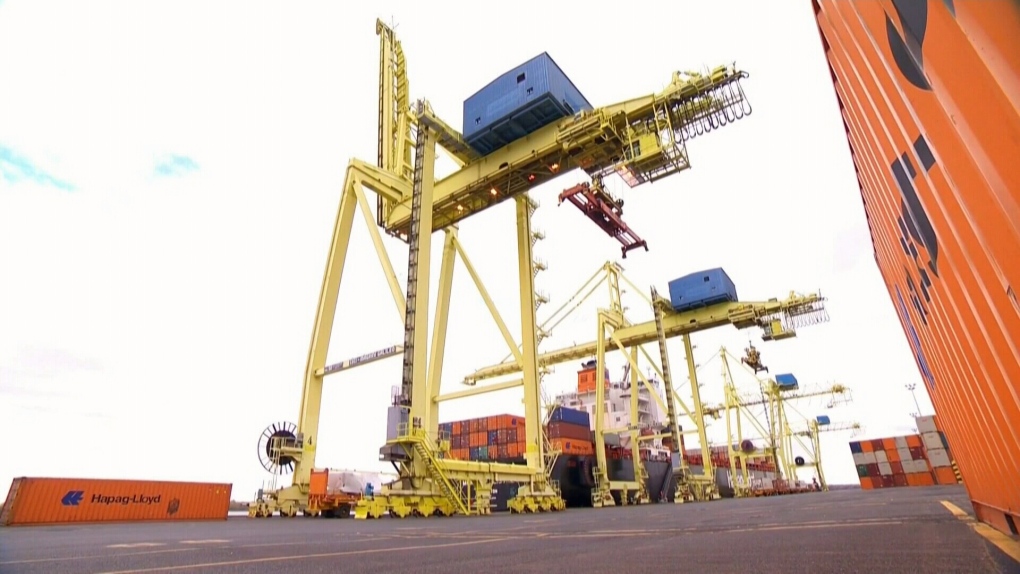 MONTREAL -- The union representing the Port of Montreal's longshoremen announced on Sunday that it has sent a notice to call a partial strike.

In a statement, the union said it would give more details during a press conference on Monday.

Union officials said the notice was a reaction to an announcement by the Association of Maritime Employers (AEM) that it would “suspend certain pay conditions on Tuesday.”

Labour relations have been strained in the port. In March, a mass of union members rejected an offer from the AEM after months of negotiations towards renewing the collective agreement.

At the time, the union did not plan to send out a strike notice, which is a necessary step towards triggering a work stoppage.

The rejection of the offer followed the ending of a seven-month truce between the two parties after lonshoremen walked out for 10 days in August, 2020.

In March, a group of business people said they feared another strike in the port would “seriously damage the economic recovery.”