Police to step up patrols for Victoria Day long weekend 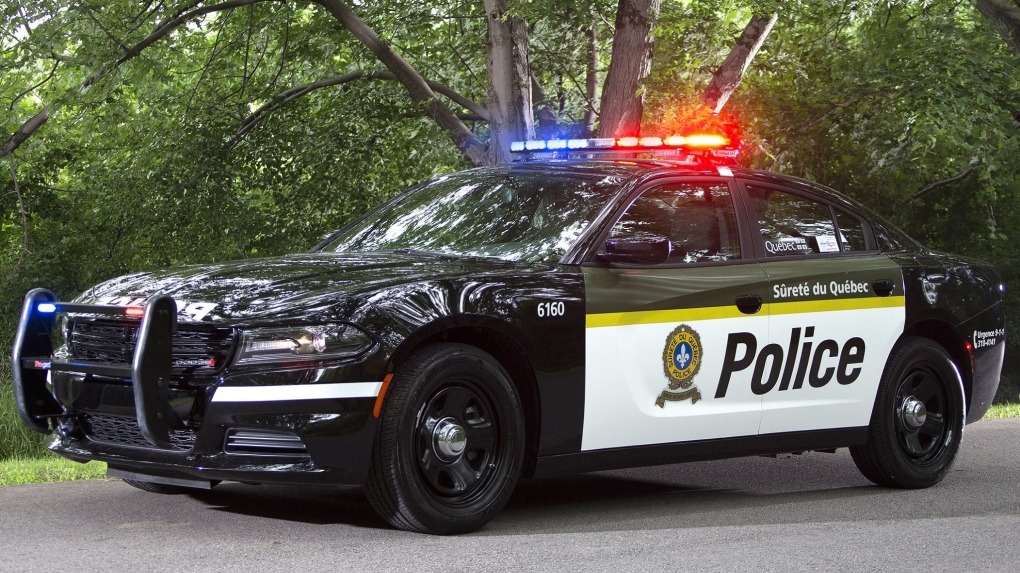 The SQ will be increasing patrols for the long weekend

Provincial police will be out in force this weekend as they crack down on dangerous and intoxicated drivers.

Because it's a long weekend, more drivers than normal are expected to be on the roads during the day on what is traditionally a time to open summer cottages and to start gardening.

Police say drivers using cell phones or being incapacitated by drugs and alcohol are the leading causes of fatal crashes and crashes causing serious injury.

Last year 143 people were badly hurt on Quebec's highways and there were four deadly collisions during the Victoria Day long weekend.

More than 80 people were charged with drunk driving or driving while impaired.