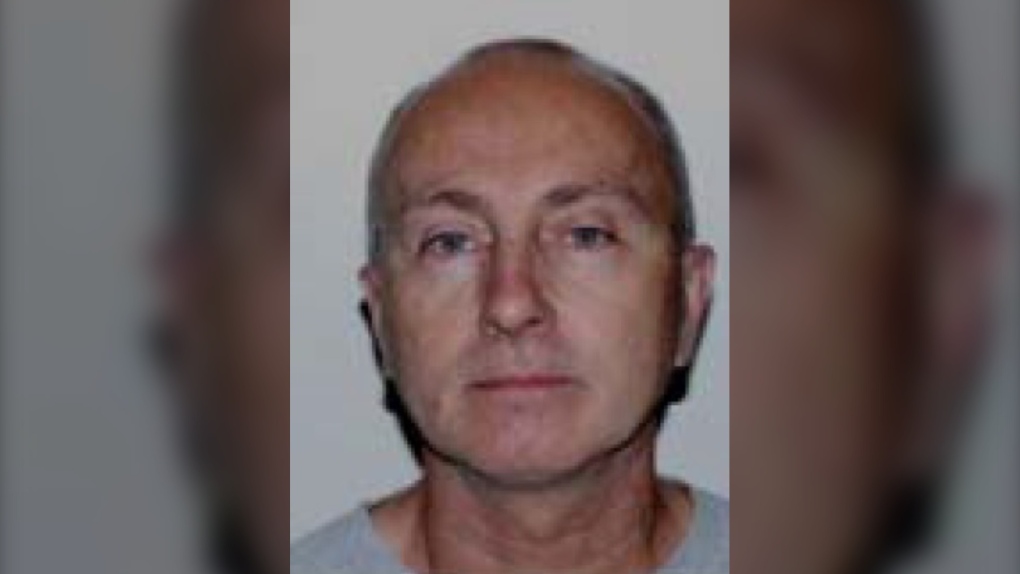 MONTREAL -- A man wanted by police for two murders in Montreal has been arrested in Trois-Rivieres.

Claude Charbonneau, 61, was arrested shortly before noon on Wednesday by a Trois-Rivieres police officer. Police said he didn't resist arrest.

A warrant was issued for his arrest last week, after police had previously referred to him as an 'important witness.'

On Aug. 6, an 80-year-old man was discovered in a pool of blood in an apartment building on Benny St. near Sherbrooke in NDG. He soon died of his injuries.

Police said the homicides were linked and soon pointed to Charbonneau as their main suspect.

On Tuesday they released new photos of Charbonneau: one taken on July 31, while he was withdrawing money from an ATM, and photos of the vehicle he was using, which they said was stolen.

Charbonneau is expected to appear at the Montreal courthouse Thursday where he will be formally charged with first-degree murder, police said.