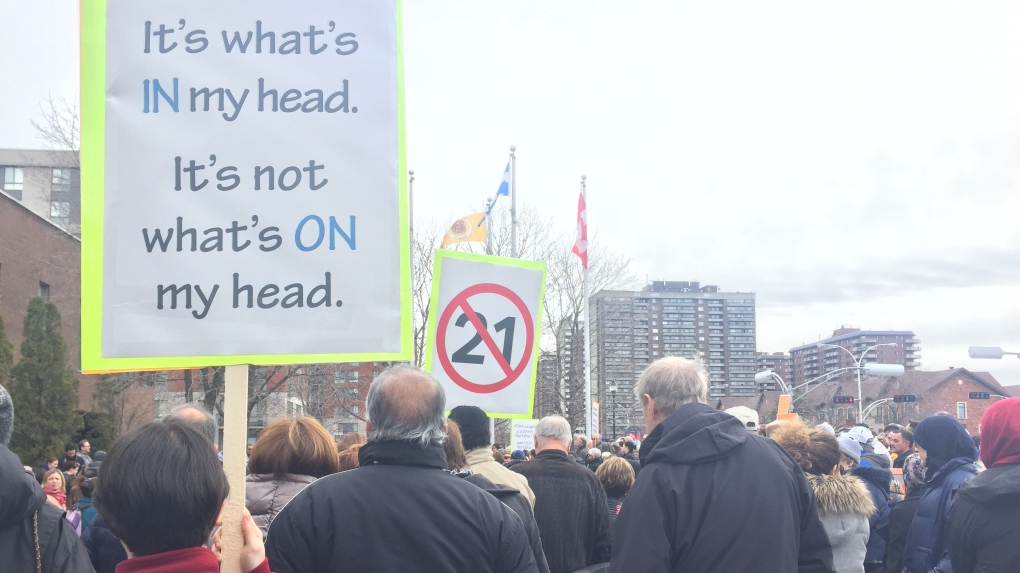 Police forces are refusing to participate in public consultations on Bill 21, which aims to prohibit the wearing of religious symbols by many civil servants.

On Monday, the secretary of the Committee on Institutions, Carolyne Paquette, confirmed that the Quebec Bar Association had also pulled out.

Four other groups were added Monday, including the Association of Muslims and Arabs for Secularism in Quebec, the Communication Agency for Intercultural Openness and Rapprochement, the Secularism Association, and an individual named Louis-Philippe Lampron.

The public consultations are scheduled to take place from May 7 to 16.

Bill 21 was tabled on March 28 in the National Assembly by Immigration Minister Simon Jolin-Barrette,.