Pianist and composer Andre Gagnon, dead at 84, remembered as musical 'jack of all trades' 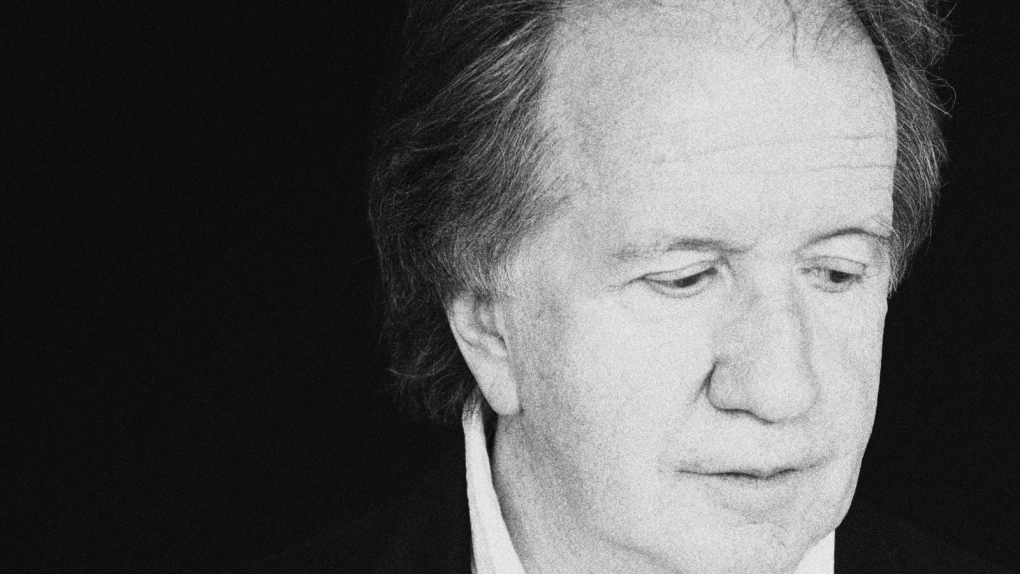 Pianist, composer and orchestra leader Andre Gagnon has died at the age of 84. THE CANADIAN PRESS/HO-Audiogram

During a career spanning 40 years, Gagnon embraced many styles from baroque, to classical and disco.

Born in Saint-Pacome-de-Kamouraska, on the south shore of the St. Lawrence River on Aug. 2, 1936, Gagnon composed from the age of six. After attending the Montreal Conservatory of Music, he studied in Paris after obtaining a grant from the Quebec government.

The following year, in 1962, the jack-of-all-trades musician became Claude Leveillee's official accompanist until 1969.

Gagnon focused on a solo career as a composer and arranger in 1969 and recorded The Four Seasons in London as a tribute to Vivaldi.

He had great success in Japan, where he recorded several albums under the RCA Victor label.

This report by The Canadian Press was first published Dec. 3, 2020.