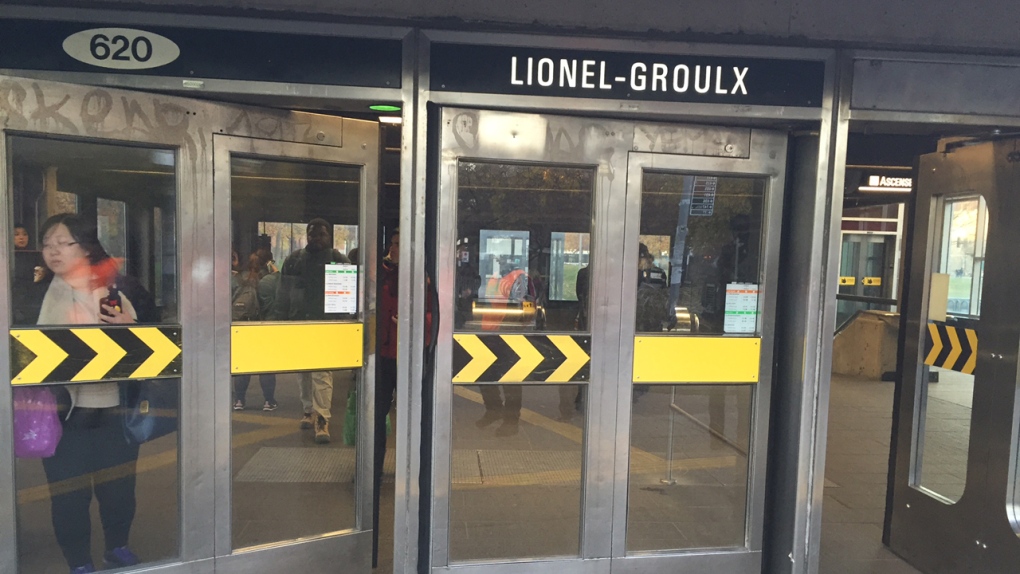 Vincent Filteau, who started the petition, said the gesture is a response to a petition started earlier this month by Naveed Hussain, which is asking for the station’s name to be changed to honour late Montreal musician Oscar Peterson.

Filteau said erasing Groulx’s name from the metro map would represent “consent to amnesia” and to rewriting the past, which he said has no place in society. He said the intellectual contribution and memory of Groulx do not deserve to disappear.

By replacing Groulx’s name with Peterson’s, authorities would fail in their duty to protect the population from collective forgetfulness, Filteau said. They would also fail to keep the link alive between the past, present and future of both Montreal and Quebec, he added.

Filteau does not, however, oppose the nomination of Peterson’s name for a new metro station in Montreal.

Lionel Groulx was a Catholic priest, historian and Quebec nationalist whose writings, often under pseudonyms, have been criticized by historians and journalists as being anti-Semitic.

On Monday morning, Filteau's petition had collected just over 4,500 signatures in four days. Hussain’s, launched two weeks ago, had more than 18,600 signatures.

Last week, Kelly Peterson, the widow of the legendary musician, told The Canadian Press that she was delighted to see a petition asking for a metro station be renamed to honour her late husband.

However, Peterson, who lives in southern Ontario, added that it’s not up to her to get involved in Montreal politics.

This report by The Canadian Press was first published June 29, 2020.