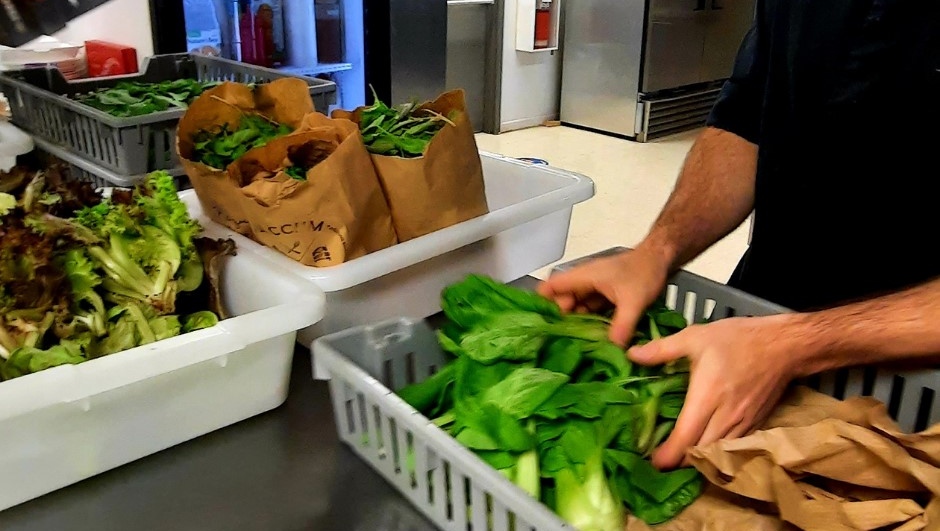 The announcement was made live at the La Cuisine Collective Hochelaga-Maisonneuve, which will receive nearly $235,000 to establish an urban farm, including the installation of two new greenhouses.

"By fighting against food insecurity in the Montreal area, you are promoting the autonomy of citizens and strengthening the community. This is especially important in the face of a global pandemic," said Bibeau to the community organization.

The Montreal-based organization, which has been working in the neighbourhood since 1986, has seen the effects of the pandemic on households over the past 17 months, distributing more than 185,000 meals during that time.

"The support of the federal authorities for this urban agricultural farm project will allow strong action to be taken, so that people are not subject to the fluctuations of food prices," said collective executive director Benoist De Peyrelongue.

"The first-ever food policy for Canada sets out an ambitious vision: that all Canadians have access to an adequate supply of safe, nutritious and culturally diverse food," said Bibeau of the Local Food Infrastructure Fund (LFIF) created in 2019.

The products grown on the farm will be distributed to families in need through food baskets and will also be used in local markets.

The federal government announced an additional $10 million in support on Friday, bringing the total LFIF envelope to $23 million for the 2021-2022 year.

The funding will be used to upgrade facilities or equipment, build greenhouses in remote areas or create food storage modules.

The third call for projects opened Monday. Recipients will be eligible to receive grants ranging from $15,000 to $150,000.

-- this report by The Canadian Press was first published in French on July 12, 2021.