Opinion: There always seems to be a good excuse to rezone our agricultural land 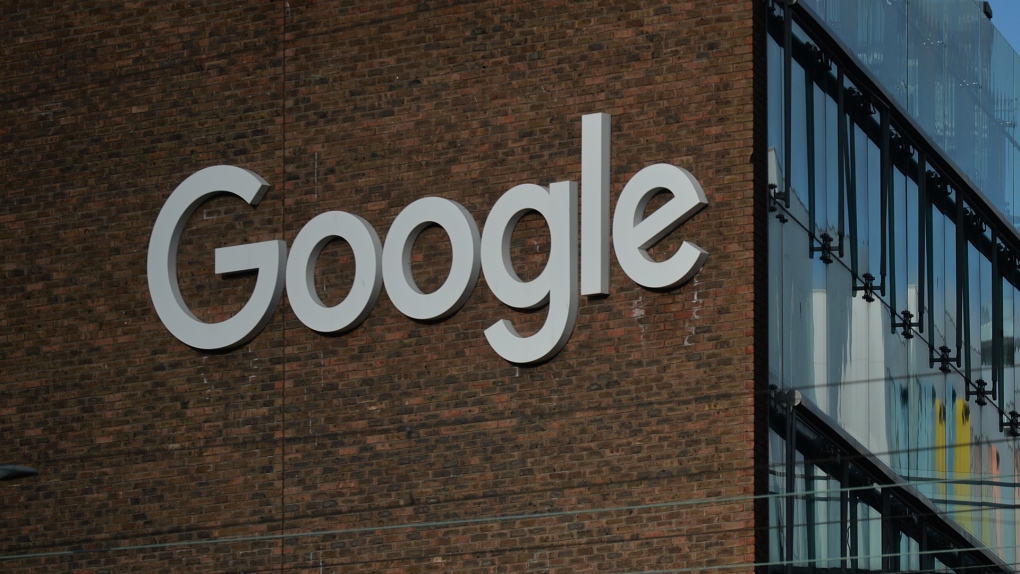 MONTREAL -- When it comes to agricultural rezoning in Quebec, it’s always the same story.

Local producers denounce it, environmental groups speak out against it, the Commission de protection du territoire agricole du Québec (CPTAQ) issues an unfavourable opinion, and governments decree it to go ahead anyway. This is precisely what happened when the Legault government authorized land rezoning in Beauharnois for the construction of a Google data centre.

Though governments come and go, the loss of agricultural land continues.

food security, these decisions are not only irresponsible but also strikingly inconsistent with sustainable land-use policies.

In this case, Agriculture Minister André Lamontagne clearly worked hard to negotiate a compensation agreement for the lost farmland among the various actors: the Union des Producteurs Agricoles (UPA), Hydro Québec, the CMM and the UPA-Fondaction agricultural trust.

We recognize that the arrangement indeed replaces the rezoned land in addition to paying the Fiducie and the CMM to manage the land and to protect its agricultural vocation in perpetuity. Nevertheless, though on the surface this compensation deal may appear to be a win-win for the agricultural and business communities, in truth it is a backhanded way of putting a positive spin on an unsustainable industrial project. It is yet another in a long line of projects that have rezoned tens of thousands of hectares for non-agricultural uses over the past 20 years.

It is a disastrous trend.

Any development project should imperatively be subject to the following sequence: avoid, mitigate and, as a last resort, compensate.

Compensation should only be resorted to if it has been shown that the site is the only possible option for the project in question. In the case of the Beauharnois

project, Hydro Québec did not demonstrate this. What’s more, in proceeding by decree, the Legault government undermined the authority of the CPTAQ, the independent

entity founded for the very purpose of avoiding this type of problem.

The Beauharnois project will sacrifice farmland to feed a tech giant - a multinational that is already profiting greatly from an antiquated tax system by not having to pay its fair share of taxes.

To be clear, farmland is not an obstacle to economic development. It is targeted for rezoning simply because it is cheaper to do so than to decontaminate industrial lands. But where contaminated industrial land abounds, our agricultural lands are limited, and once they are paved over, we cannot get them back.

Given the precarious state of our food systems, we must above all else prioritize the food security of the inhabitants of our province.

WE NEED A STRONG, SUSTAINABLE VISION

In past decades, rezoning privately owned land for short-term profit has become commonplace, but it is disappointing to see Hydro Québec get swept up in this trend, especially considering the state-owned corporation’s claims to support Quebec agriculture. It recently launched public consultations to solicit inspiring ideas, and I’d like to propose one: Transfer the use of all of Hydro-Québec’s farmland in perpetuity to third-party organizations for regenerative agriculture projects.

Though I am critical, I am also well aware that our food system is as complex as it is fragile, and that we can’t change everything overnight. But the pandemic has laid bare the vulnerabilities of our food system. We need a strong, sustainable vision to care for and protect our agricultural land.

In recent months, Minister Lamontagne has been open to and willing to discuss some emerging agricultural issues. But one man can’t do everything by himself. Every member of cabinet and especially the premier himself must concern themselves with these issues - not to mention the heads of state-owned corporations.

We know what we need to do to protect the rare and precious agricultural land that we have left in Quebec. All that we need is the vision and the will to do so.

Disclosure: The views expressed here by Colleen Thorpe are in her capacity as executive director of Équiterre. She is also a trustee of the Fiducie UPA-Fondaction, a not-for-profit social trust dedicated to protecting land against speculation and supporting the next generation of farmers, however, she is not speaking here on behalf of this trust.