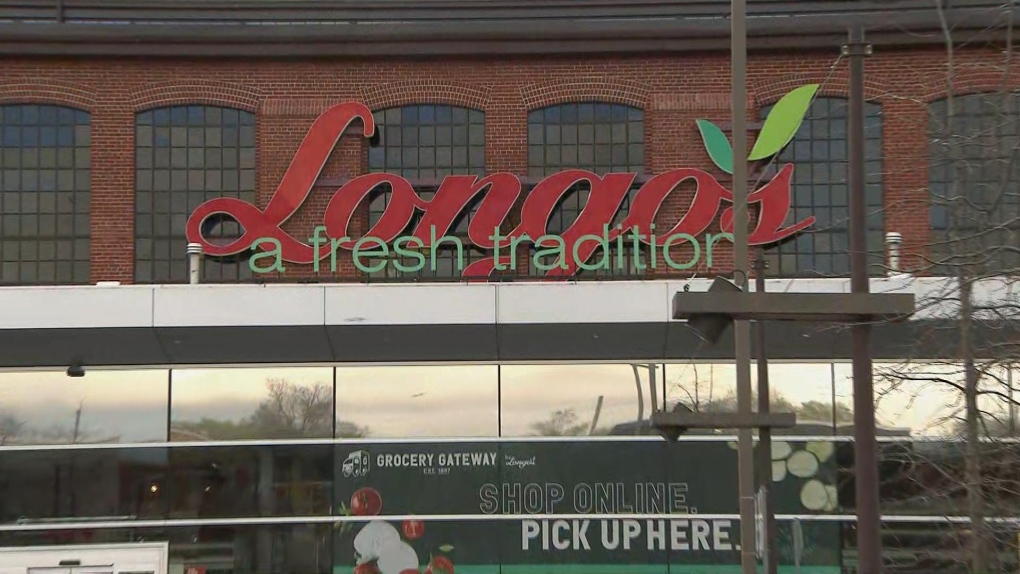 MONTREAL -- Most of us would not know if we were in an independently owned and operated grocery store, unless it is mentioned somewhere as you enter the store, or you ask someone.

Almost weekly these days, Canada loses an independent grocer. Last week, we learned that Empire/Sobeys would purchase one of Canada’s top premium independent grocers, Longo Brothers Fruit Markets, located in the Greater Toronto area. The $357-million deal allows Empire to acquire 51 per cent of Longo’s and will control all of the business in a few years. Longo’s has been operating 36 beautiful stores in Southern Ontario.

Like most independent grocers, Longo’s was truly a family business. The three Longo brothers founded the company in 1956, and more than 25 family members across three generations continue to work in the company.

Canada is home to about 15,500 grocery stores. Less than 34% are independently owned and operated, and that percentage is continuously shrinking. Independent grocers are known to offer something different to customers, products you would not find elsewhere. The service is often highly personalized. Some managers know many of their customers on a first-name basis. The experience is often very different, and no duplicates exist elsewhere. Most Canadians would not know that a lot of the innovation we have seen in food retailing in Canada has come from independents. In fact, Longo’s has been in the e-commerce game since 2004, when it acquired Grocery Gateway, at a time when few believed buying food online was even a thing. New products, novel store design – they have brought so much for years. Farmboy and Longo’s are just a few examples of how independent grocers have a different way of looking at things. It’s refreshing.

Loblaws, Sobeys, and Metro are selling practically 75% of all the retailed food in Canada right now, and that percentage has continued to rise. Both Costco and Walmart are now selling a combined $32 billion dollars’ worth of food to Canadians. Pressures on independents are real.

To make matters worse, here is another pressure point for independents. It is often reported that most major grocers are charging more fees to suppliers to finance some key strategic initiative or other. Just last week, we learned that Walmart would invest $500 million to build a new distribution facility to support its e-commerce platform. Some of the funding likely came from suppliers like Kraft-Heinz Canada, PepsiCo Canada, Unilever Canada, and Lactalis. Independent grocers are slowly becoming less competitive, since they cannot bully their way through the supply chain, as major grocers are doing. They just do not have enough power and influence.

Empire/Sobeys is the only major grocer in the country which has expressed concerns about extra fees imposed on food manufacturers. It is affecting our food processing sector’s competitiveness, of course, but it is also affecting how independent grocers can keep up with the rest of the field.

This is likely why the Longo family opted to sell. But also given that they had to choose one buyer, it had to be Empire/Sobeys, due to its stance on supply chain bullying.

The good news is that major grocers are starting to value the uniqueness of some of these retailers. Years ago, while Loblaws destroyed Ontario-based Fortinos and completely changed the in-store experience, Empire alienated Safeway shoppers out west with its acquisition in 2013. It scrapped the Safeway loyalty program and many cherished products were either hard to find, or disappeared completely. All grocers have implemented such drastic changes, and massacred a brand or two in the past. At the time, it was all about consolidation and synergies, at all costs.

But in recent years, the approach appears to have changed. Loblaw’s acquisition of TNT, a unique retailer in Ontario serving the suburban market in Toronto, was executed with few hiccups. Most Farmboy shoppers in Ontario, acquired by Sobeys in 2018, have barely seen a difference. And as in the Farmboy deal, Longo and his executive team will remain at the helm of the company and will operate separately from the main company. Longo’s will likely become more profitable by using Sobey’s buying power across the supply chain.

In the meantime, Canadians should be concerned about the fate of our independent grocers. A committee in Ottawa is currently looking into these outrageous fees charged by some grocers. For the sake of the independents, let’s hope the committee comes up with some good ideas when they table their report in July.