Open letter: Quebec media must be allowed to show the ravages of COVID-19 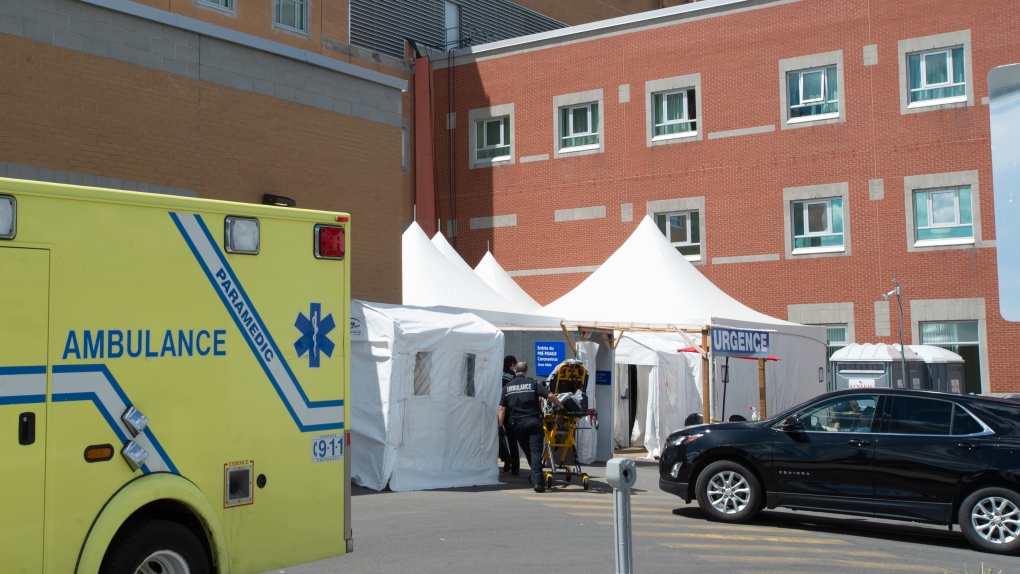 NEWS -- Editor's note: Nineteen Quebec media outlets, including the CTV News Montreal, have signed an open letter to the Quebec government, calling for public health officials to give journalists access to health-care facilities in the province. The letter is below.

In March of 2020, the world started to grasp the magnitude of the developing public health crisis when disturbing images began to emerge from Italy.

Photos and videos showed patients crammed into hospitals, many of them intubated, while distraught doctors bore witness to the seriousness of the situation.

It was this imagery, more than any World Health Organization announcement or press release, that made people the world over aware of the gravity of the pandemic. It also helped many of them more readily accept government confinement measures.

However, in Quebec such images are exceedingly rare because government and public-health authorities have chosen to shut the doors of the province’s health institutions to the media, a restriction with little precedent in the rest of the world.

With very few exceptions, Quebec reporters and photographers, eager to bear witness to the plight of patients and health-care staff amid the pandemic, have had their requests for access to hospitals and CHSLDs denied.

These refusals by Quebec’s regional health boards and the minister of health are all the more astonishing in light of the fact that hospital managers have often been open to media visits, while caregivers have also expressed interest in opening doors to their institutions. They understand that the absence of images of the pandemic allows some to minimize the severity of COVID-19, to liken its symptoms to that of the common flu, or even to diminish the need to follow public-health directives.

This is precisely why it is of utmost of importance for Quebecers to hear directly from embattled doctors, nurses and orderlies, as well as the patients they are treating, in order to accurately report the harsh realities being experienced behind those closed doors. Health-care workers, after all, are the primary witnesses to what goes on inside our health institutions. They must be allowed to speak freely about what they are observing during this crisis.

Of course the Quebec media is acutely aware of the risks associated with COVID-19. This is why Quebec journalists have rigorously adhered to all public-health guidelines while in the field during this pandemic, and would do so just as conscientiously in any health-care setting.

In the name of freedom of information, we, the representatives of Quebec’s major media organizations, are calling on the Quebec government and public-health authorities to give journalists access to the province’s health institutions, where the battle being waged is one that affects all Quebecers.