One dead, one in critical condition in Ville Marie shooting 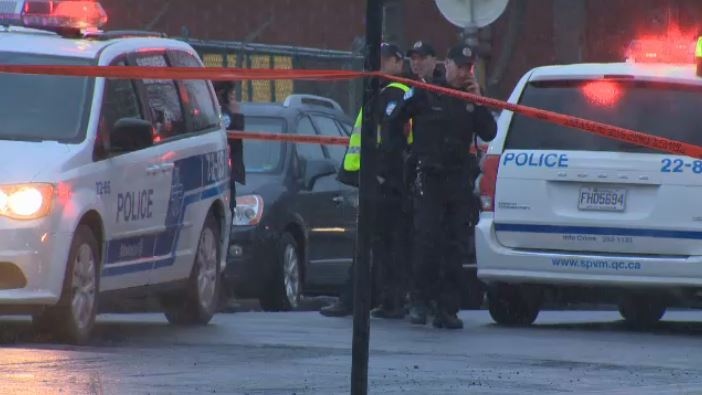 Police are investigating a double shooting that happened near Bercy and Ontario streets.

One man is dead and another in hospital in critical condition after being shot near Bercy and Ontario streets just after 6 p.m. Friday evening.

Numerous 911 calls were placed after people in the area heard gunfire.

When police officers arrived on the scene they found two men, ages 31 and 42-years-old, lying on the ground with gunshot wounds to their upper bodies.

The 31-year-old man succumbed to his wounds after being taken to hospital.

Bullet casings were also found on the ground.

The suspect fled the scene in a car heading south on Bercy St.

No description of a suspect or their vehicle was made available and police said they are still trying to determine a motive.