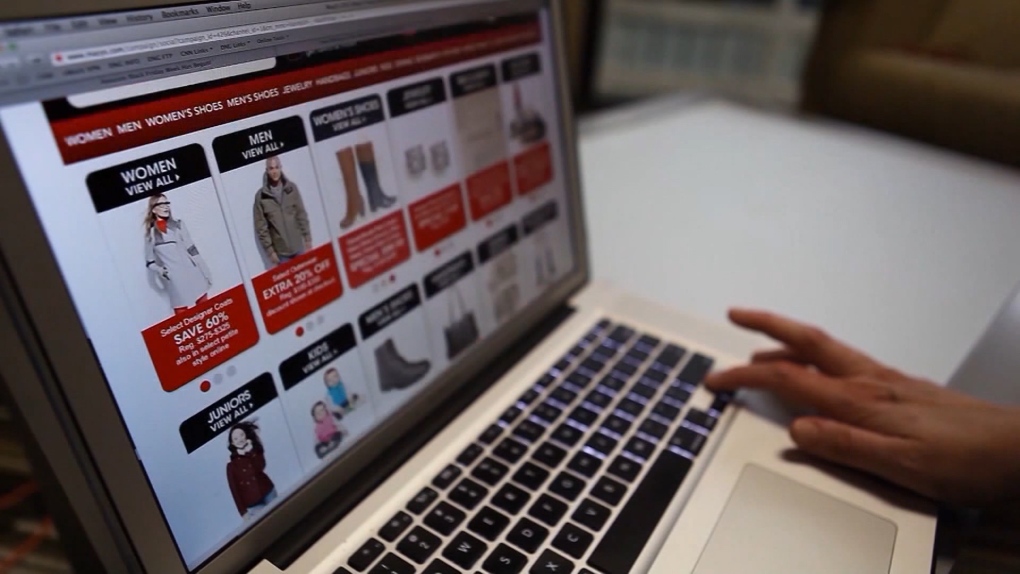 Quebec merchants who need help developing their digital businesses have access to the new 'My Online Business' program, launched Thursday with federal and provincial financial support.

The Quebec Technology Association (AQT) and the Quebec School of Entrepreneurship (QSE) hope to help 5,000 participants with the program, which includes a diagnosis of their company's digital progress, online training and 14 hours of coaching to help them improve their digital knowledge and increase their sales.

While the pandemic has accelerated the adoption of online commerce among both consumers and small Quebec merchants, these entrepreneurs have fallen behind in their digital shift, said Nicole Martel, president and CEO of the AQT.

Only 36 per cent of Quebec retailers sell online, according to a survey by Détail Québec, released earlier this year. Yet merchants, even those serving a local market, would do well to increase their online presence, Martel added.

"You want to have a nice image online to bring people to your site or to your business," she said.

"Often, merchants don't have the human resources. It's not just a question of money. So the program is mainly about human support," he said.

"The advice of a digital consultant is 'the great strength' of the program," said Stéphanie Joly, sales and development manager for the Laval florist À la Boîte à Fleurs, who participated in the program's test phase. "It was really specific to my needs and my situation. I was fortunate to have someone who was able to coach me and challenge me."

The family business, founded by her grandmother 50 years ago, had already had a website for six years, but Joly now wants to expand its offerings to be able to deliver its products across Quebec. The main challenge is to get her business listed for web searches outside the Greater Montreal Area.

The assistance will be offered at a price of $500 for the launch period and $750 thereafter. With a consultant, comparable assistance could cost $7,500, Martel estimated.

Quebec retailers with between five and 100 employees and one to five locations, generating revenues of between $250,000 and $2 million per location are eligible for assistance.

The My Online Business program has received $18 million in financial support from the federal and provincial governments, enough to finance half of the program.

For the Legault government, this is a project included in a larger envelope of $130 million to support the digital transition of Quebec businesses, announced last spring.

So far, $80 million has been granted to partners such as Groupe BIM in the construction sector or the Institut de tourisme et d'hôtellerie du Québec (ITHQ) for the restaurant and hotel sector.

There is still $50 million left to use.

"It takes the right programs. We are currently issuing calls for tenders," said Fitzgibbon.