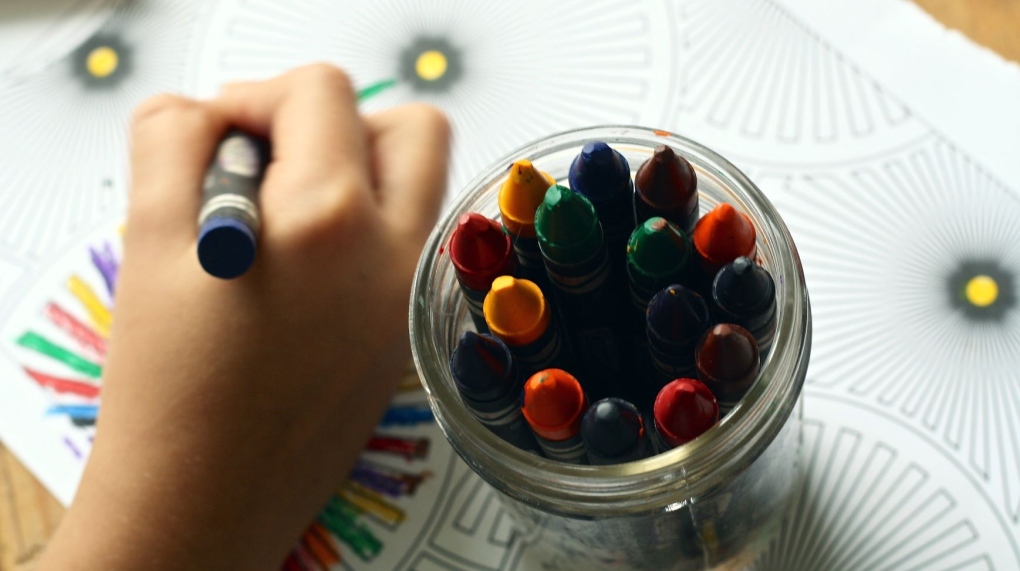 MONTREAL -- At least 970 unsubsidized private daycare centres reportedly closed their doors for the day Wednesday in protest of the conditions under which they must operate compared to subsidized child care.

The Association des garderies non subventionnées en installation has 1,350 members and, of those, at least 970 closed down, according to David Haddaoui, the association's president said in an interview Wednesday.

The closure may be a prelude to other days of protest.

The unsubsidized private daycares were already finding the situation unfair, but the Legault government's announcement of a partial salary increase for educators in childcare centre was "the final straw," Haddaoui said.

He doesn't blame parents for looking for a subsidized space, where they will pay $8.50 a day instead of $40. "There is an inequity in this early childhood sector that is not new," he said.

He argued that in the current situation, unsubsidized private daycare centres have "become a waiting room" for subsidized child care centres.

He wants help for unsubsidized private childcare and an "effective workforce plan" for these centres.

He said he is "eagerly awaiting" the announcement to be made by Family Minister Mathieu Lacombe on the organization of childcare services.

On Tuesday, in his speech at the opening of the new parliamentary session, Premier François Legault again referred to the 37,000 targeted spaces. Quebec must, in effect, receive $6 billion from the federal government over the next five years for the child care network.