MUHC doctors want helmets to be mandatory for all cyclists, not just children 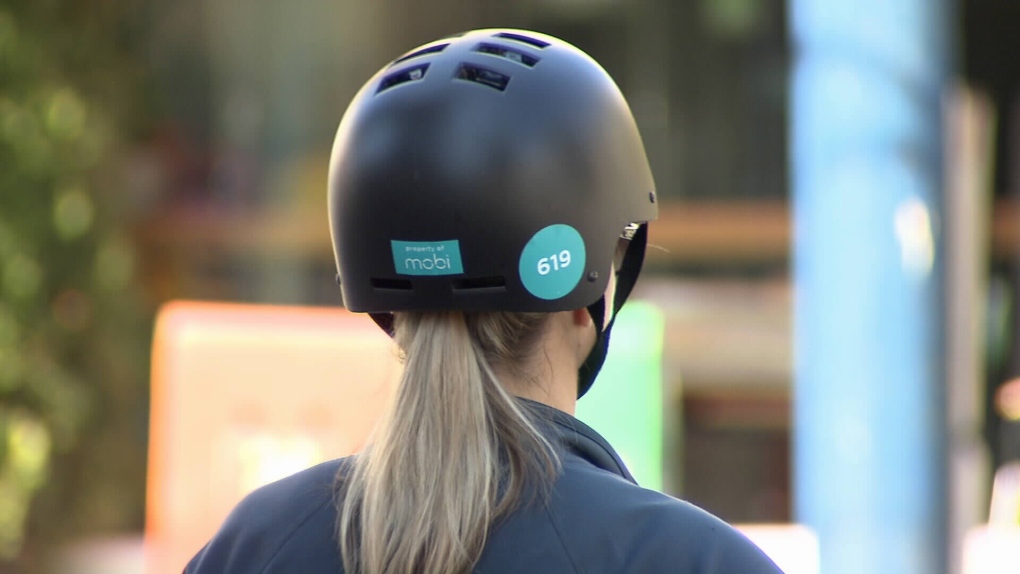 Dr. Judith Marcoux, a neurosurgeon and medical director of neurotrauma at the MUHC, saysfour out of five head injuries due to cycling could be avoided if helmets are worn.

Doctors at the McGill University Health Centre are supporting a colleague's call for cyclists under the age of 18 to have to wear helmets, but they are going even further: they say helmets should be mandatory for all cyclists, regardless of age.

Earlier this month, Dr. Hussein Wissanji, a surgeon at the Montreal Children's Hospital, publicly backed a call by Ensemble Montreal, the opposition at Montreal city hall, for a bylaw that would have made helmets mandatory for young cyclists, arguing that it would significantly reduce the number of deaths and brain injuries that can result from bike accidents.

The MUHC on Thursday issued a recommendation for an even broader mandatory helmet law, noting that the proliferation of alternative transport options in Montreal, such as Bixis, Jump bikes and Lime scooters, has made the wearing of helmets even more essential.

According to a study by the Montreal General Hospital of 144 patients admitted to its emergency room between 2011 to 2016 because of injuries related to a bike accident, those who were not wearing a helmet spent six times as long in the ICU on average than patients who were wearing helmets. They also had a higher mortality rate.

Adults "should lead the way," by wearing helmets, added Dr. Judith Marcoux, a neurosurgeon and medical director of neurotrauma at the MUHC, noting that four out of five head injuries due to cycling could be avoided if helmets are worn.

An earlier study presented by Wissanji revealed that almost half of children involved in bicycle accidents each year were not wearing helmets, and that 13 per cent of the children who were in accidents and were not wearing a helmet suffered concussions and other significant brain trauma as a result.

So far, the efforts to make bike helmets mandatory in Montreal have not succeeded: Ensemble Montreal's proposal for a helmet bylaw was voted down at this past Monday's city council meeting.