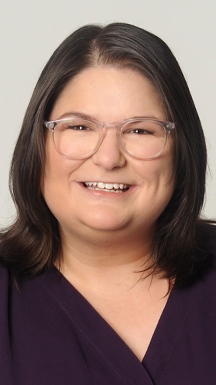 After roles at The Montreal Gazette, Reader's Digest and The Associated Press, Amy became a digital reporter at CTV Montreal in 2010.

Amy is an advocate for the rights of people with disabilities. She works with StopGap Foundation alongside her husband, Chris, to build and supply free portable ramps to local businesses that are inaccessible to people who use wheelchairs.

Amy is born and raised in Montreal and speaks both English and French.