More than 2,000 women in Quebec chose abortion pill in its first year 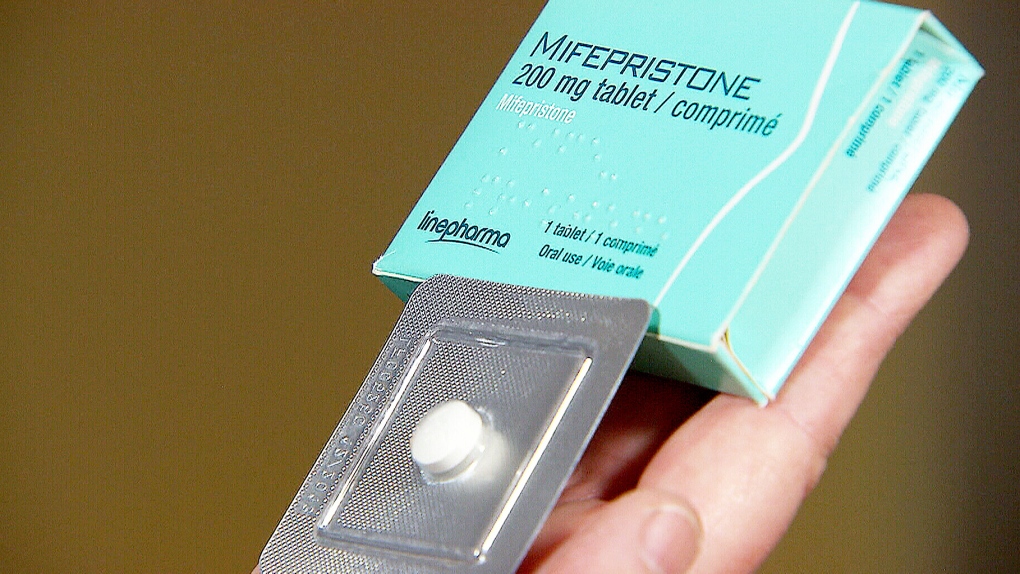 MONTREAL -- During its first year of availability, the abortion pill was used by women for at least 8 per cent of abortions, a report by the College of Physicians shows.

That means at least 2,130 women chose this option to terminate their pregnancy, rather than having a surgical abortion.

The abortion pill, available for pregnancies up to nine weeks old, can be taken at home and is an alternative to surgical abortion.

The College of Physicians said the data show that the abortion pill is well established in Quebec.

The figures show only a minimum: the College collected data on the pill from the abortion clinics that distribute it, but it is also available in pharmacies with a doctor's prescription, figures that were not included in the study.

Therefore, it's likely that more women used the abortion pill than the numbers reported.