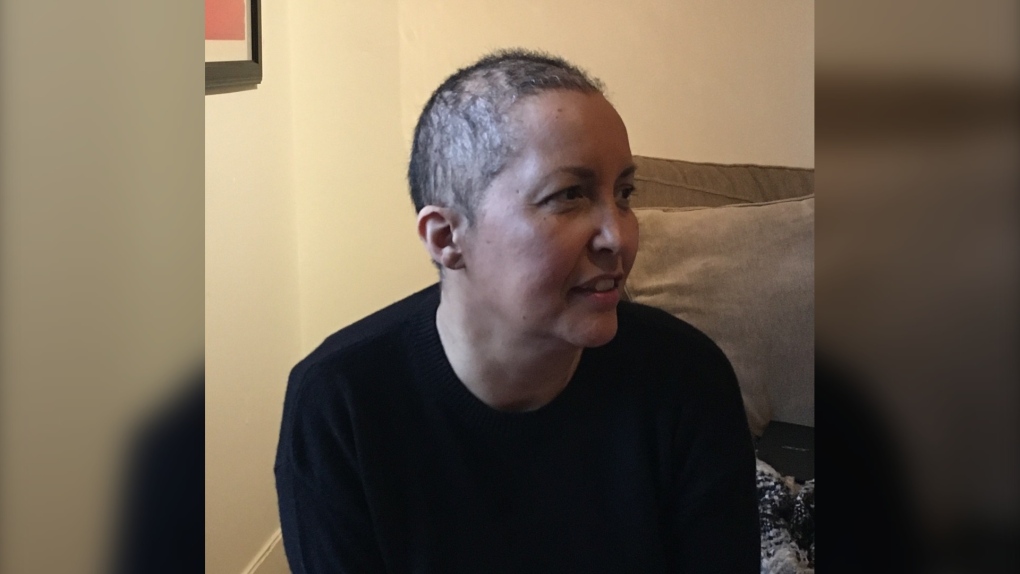 MONTREAL -- Jessica Soto Fernandez, a Chilean woman who has been living in Montreal for 30 years, was diagnosed with T-cell lymphoma in June.

Soto is in urgent need of a stem-cell transplant, specifically from a compatible Latin American donor, but has so far been unable to find one.

Friends and family who were tested are not compatible, and no compatible stem cells can be found in donation banks in Quebec and across the country.

Desperate for a donor, Soto - a 50-year-old mother of three who works in social services, dealing mainly with homeless people suffering from mental illness - is now putting out a call to the public.

Soto's family is asking people of Latin American descent who are between the ages of 18 to 35 to take a Hema-Quebec test to see if they are a match.

The cotton-swab testing kit is available for free via Hema-Quebec.

Soto's case recalls that of Mai Duong, a Montrealer of Vietnamese descent who went public in 2014 with her call for a blood cord donor, a global search that made international headlines.