Montreal to host next round of NAFTA talks 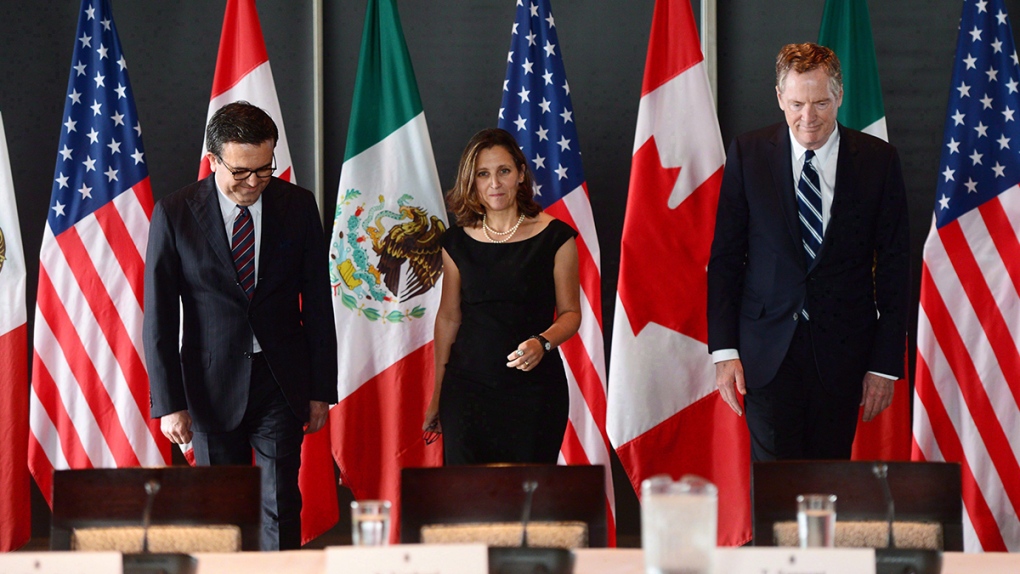 The NAFTA negotiations are moving to non-capital cities for their first meeting outside of Washington, Mexico City and Ottawa.

Two sources familiar with the negotiations says the next Canada-based round, in late January, will see the talks shift a couple hours' drive down the road from Ottawa, to Canada's second-largest city.

One cited several factors that prompted the Canadian hosts to shift the talks there. Some were political, and one was logistical.

The source, speaking on condition of anonymity to discuss a matter not yet public, said that after talks in Spanish-speaking and English-speaking settings, the Canadians wanted to hold a round in French-speaking Quebec, while also highlighting the importance of manufacturing to various parts of Canada.

The logistical factor was more mundane: Montreal simply has more hotel rooms than the capital.