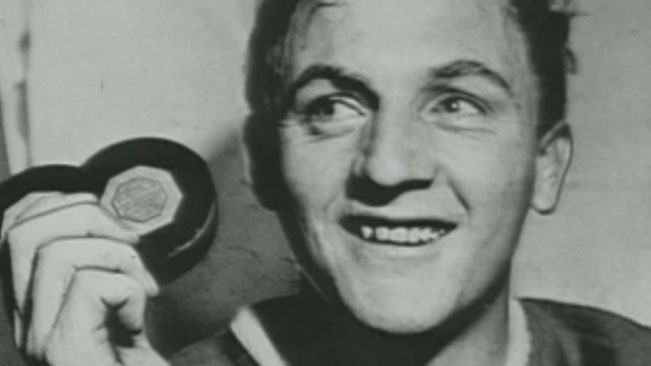 The park will be at the corner of de l'Epée Ave. and Beaumont Ave. in Park Extension, where Moore spent his childhood.

The city's executive committee has approved the motion, but it still has to be approved by the city's council and by Quebec's Toponymy commission.

Construction on the park will begin this fall and it should be completed next year.

Moore played with the Canadiens from 1951 until 1963, when the team won six Staney Cups. He was personally awarded two Art Ross trophies for the highest number of points during a season.

He then retired, only to return the following year to play with the Maple Leafs, and also played with the St. Louis Blues before retiring in 1968.

In addition to his gameplay Moore was known for his charitable work.

He died in December 2015 from advanced prostate cancer at the age of 84.