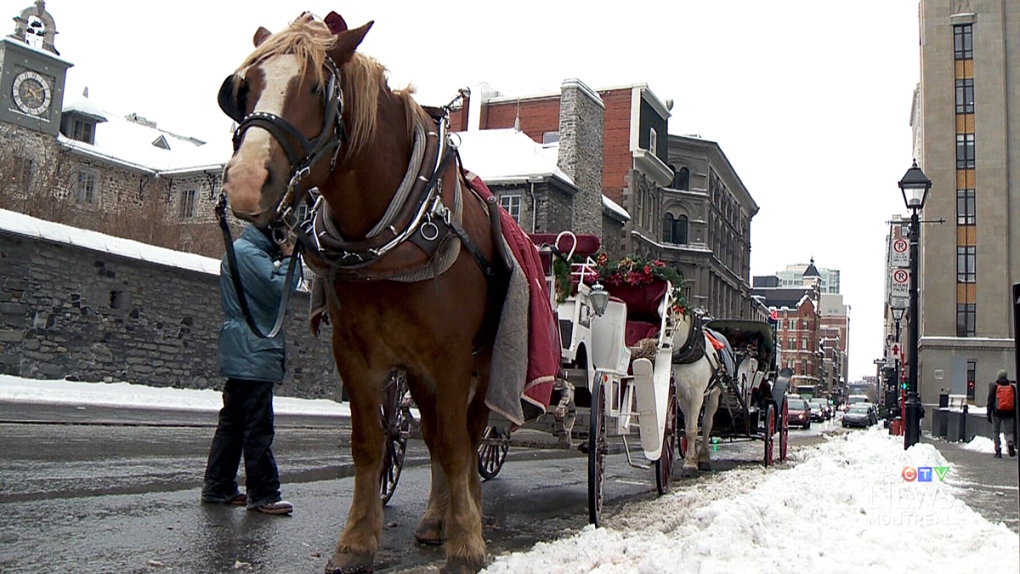 Montreal city council has passed a new animal control bylaw that puts reporting dog bites, even attempted dog bites, at the heart of a new plan to control dangerous dogs. The bylaw passed by a vote of 49 to 11 on Tuesday.

As promised by Mayor Valerie Plante in last year’s election campaign the bylaw does not ban or mention specific breeds such as pit bull type dogs.

Animal behavior experts will now determine the fates of dogs reported as dangerous by residents within a week of the report.

“If somebody feels not secure around a dog, maybe a neighbour's dog (or) a dog that comes in the park often, if they don't feel secure they can call 311 and we will act,” Plante says. “We will evaluate that dog and decide in which category the dog fits.”

Plante says the new bylaw is much less divisive than a previous bylaw because it does not single out specific breeds but rather put the onus on pet owners and other residents to report dangerous dog incidents. The city plans to try and raise awareness about responsible pet ownership.

Permits to own pets can be refused or revoked if the owner is found guilty of a violation of Quebec’s animal welfare law or if found guilty of three infractions to Montreal’s bylaw requiring dogs be kept on a leash in public.

Dogs weighing 20 kilograms or more must wear a harness or a muzzle when being walked but choker chains will be banned as of January 2020.

That is also the date by which Montreal’s caleche industry will be phased out, following criticism from some that the horses work in difficult conditions on city streets.

Pet stores will also be required to sell only animals obtained from animal shelters as of July 2019. A lawyer for several pet stores has warned they will take legal action to permit the sale of animals from breeders in pet stores.